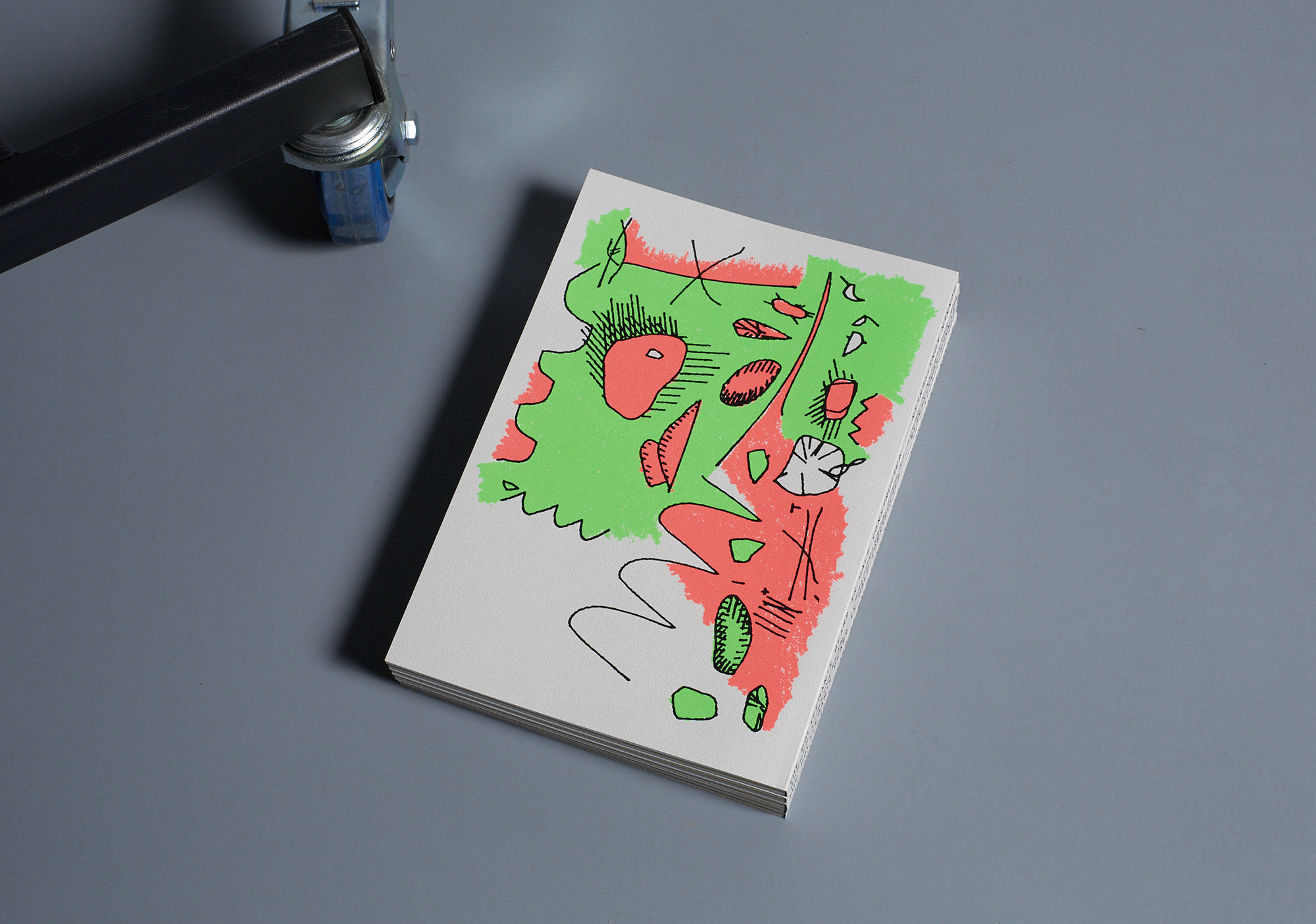 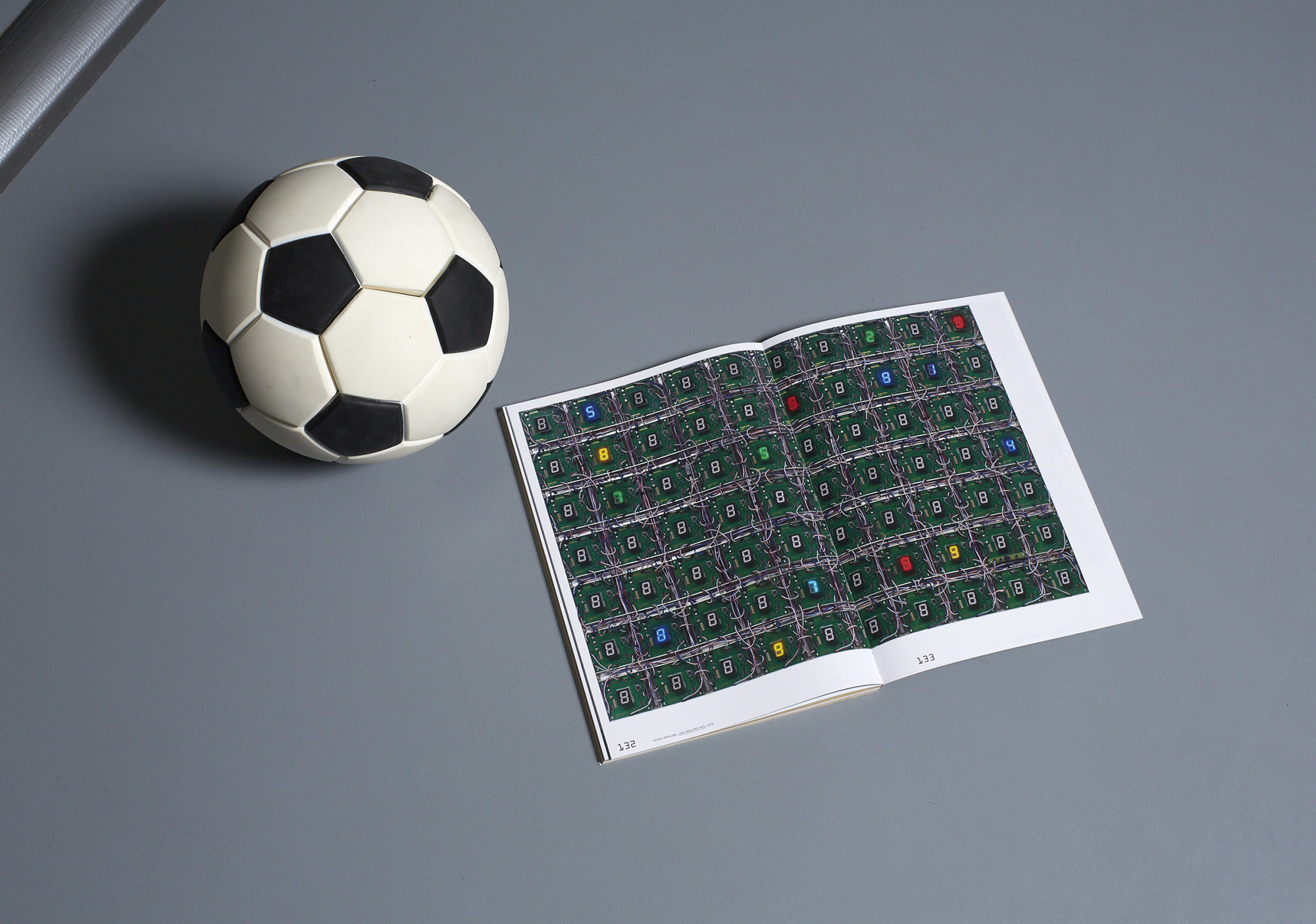 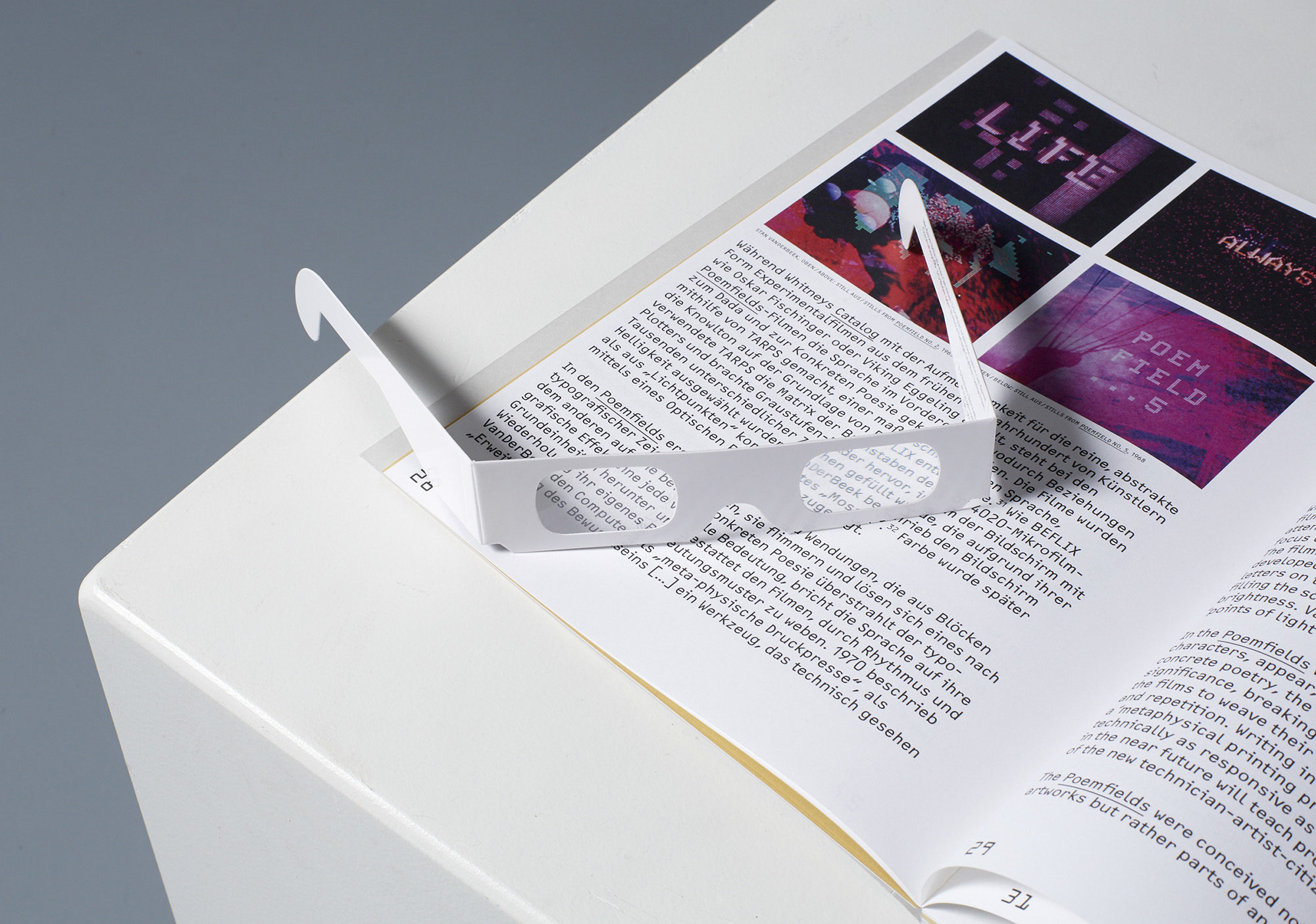 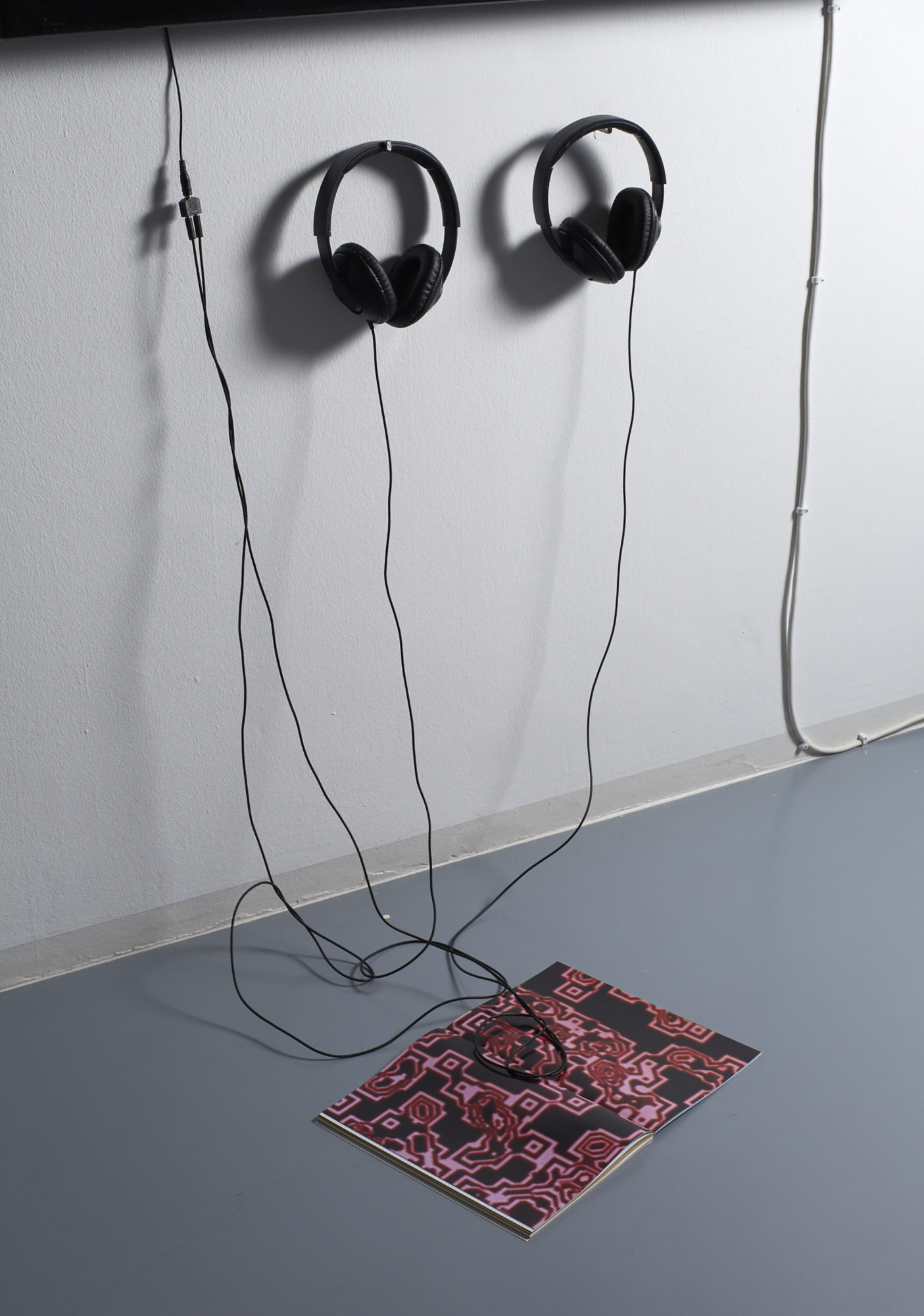 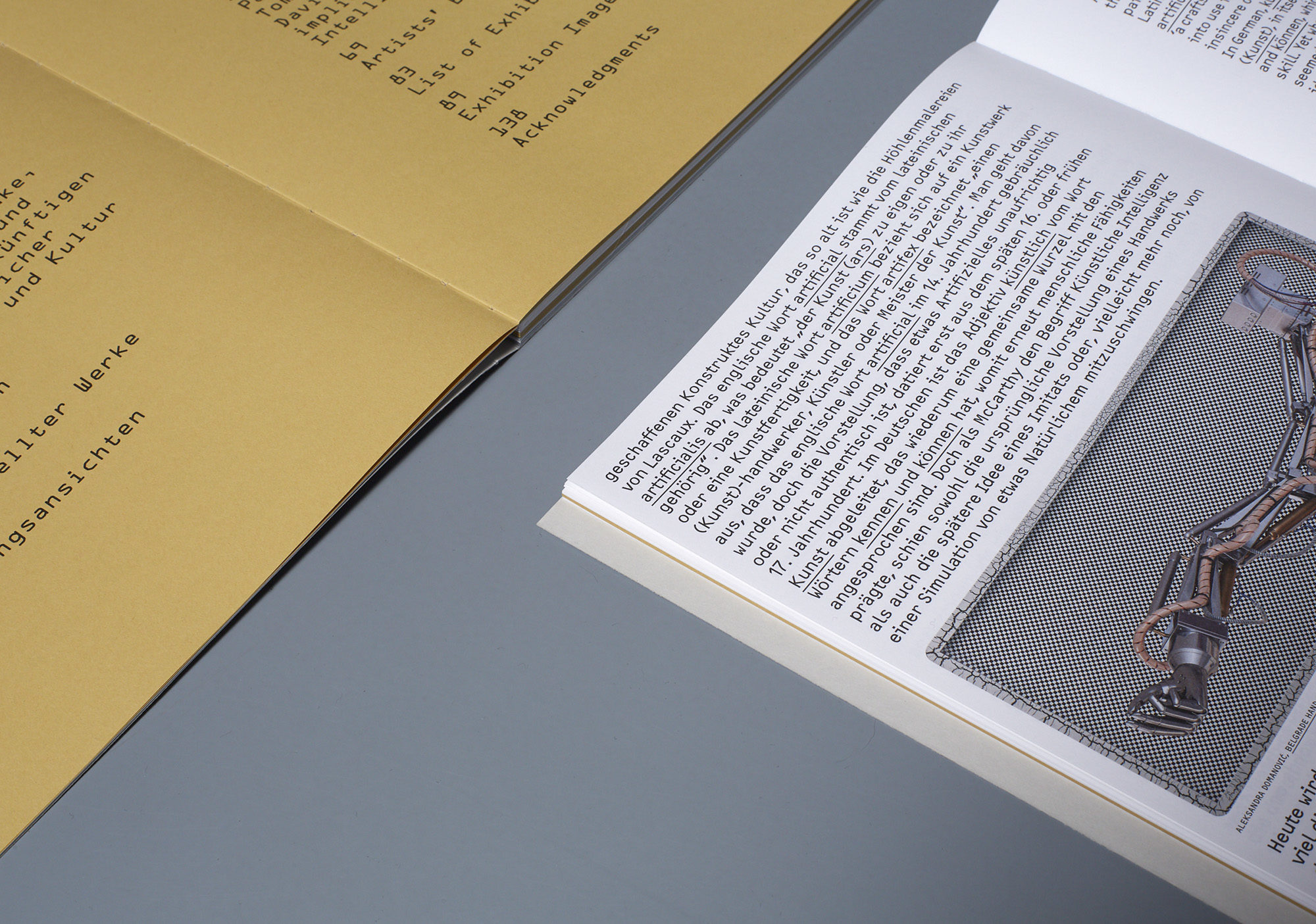 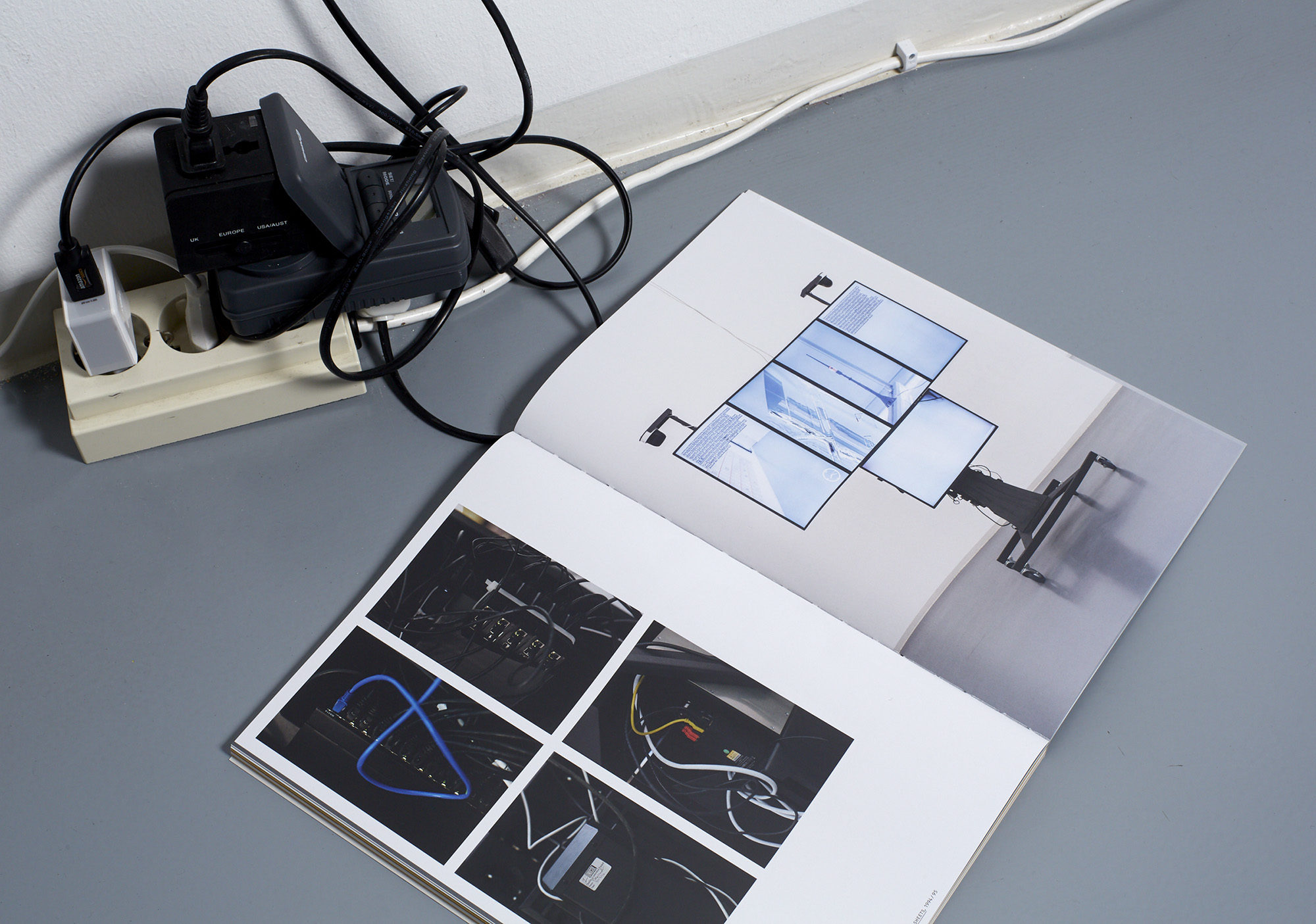 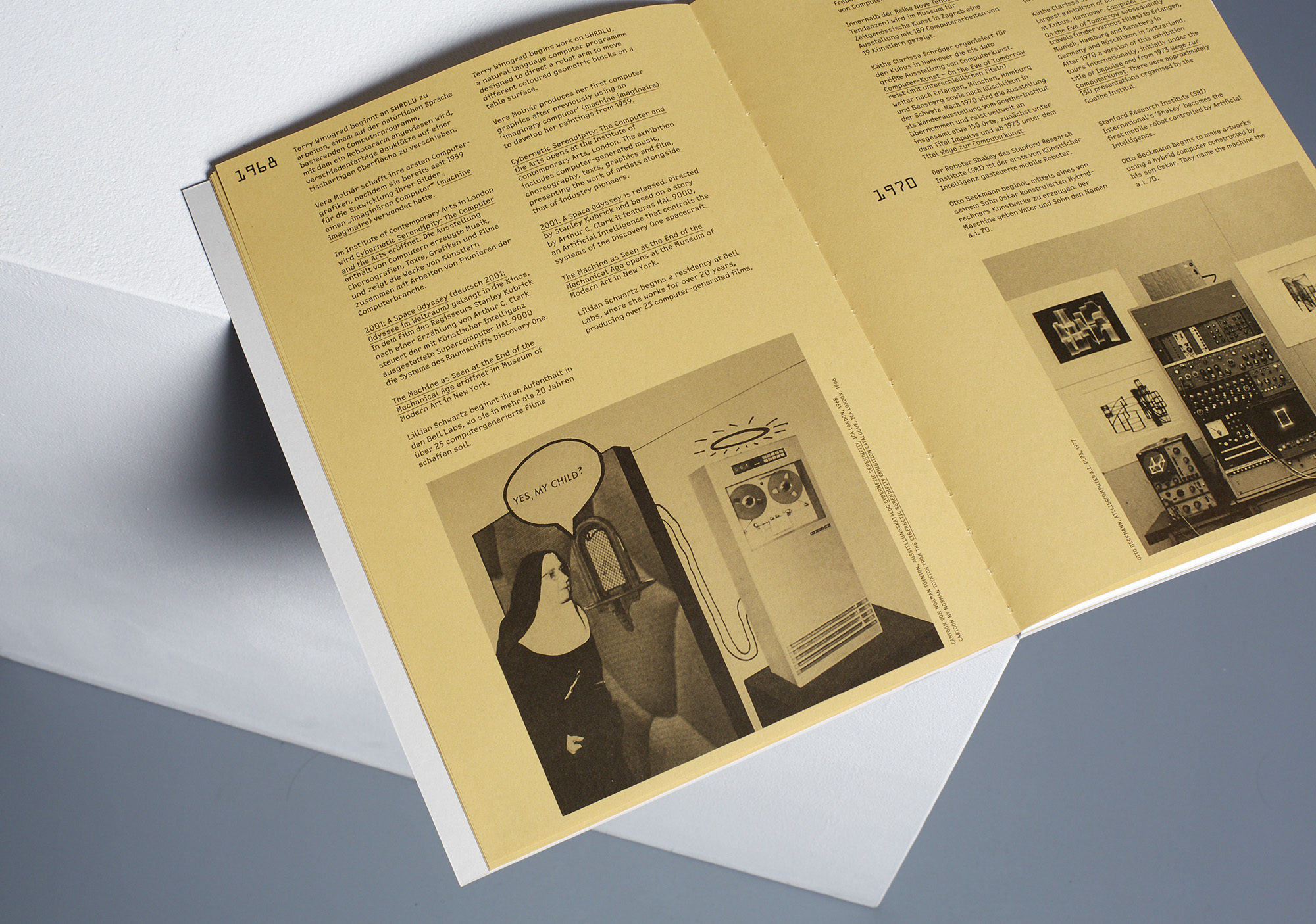 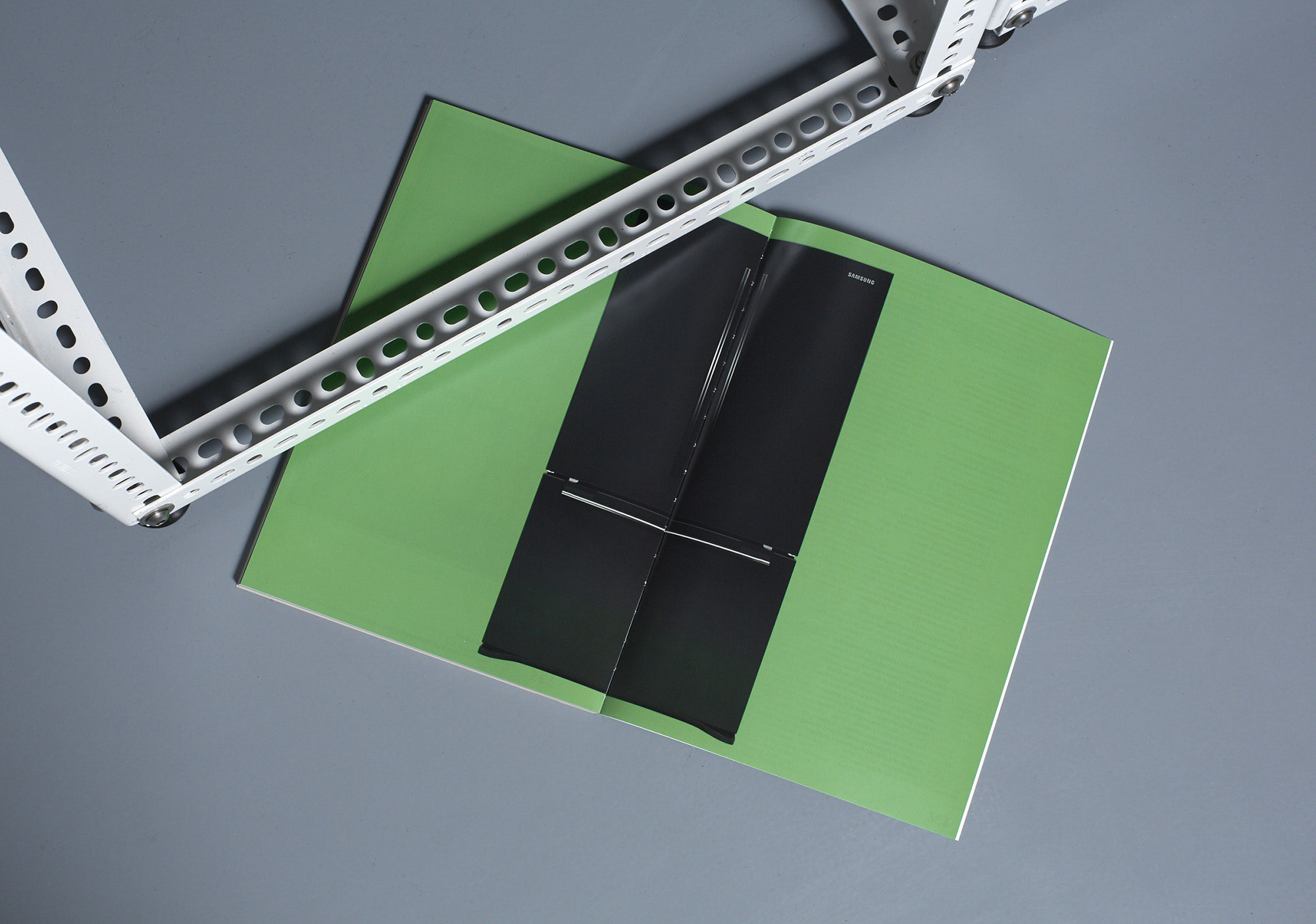 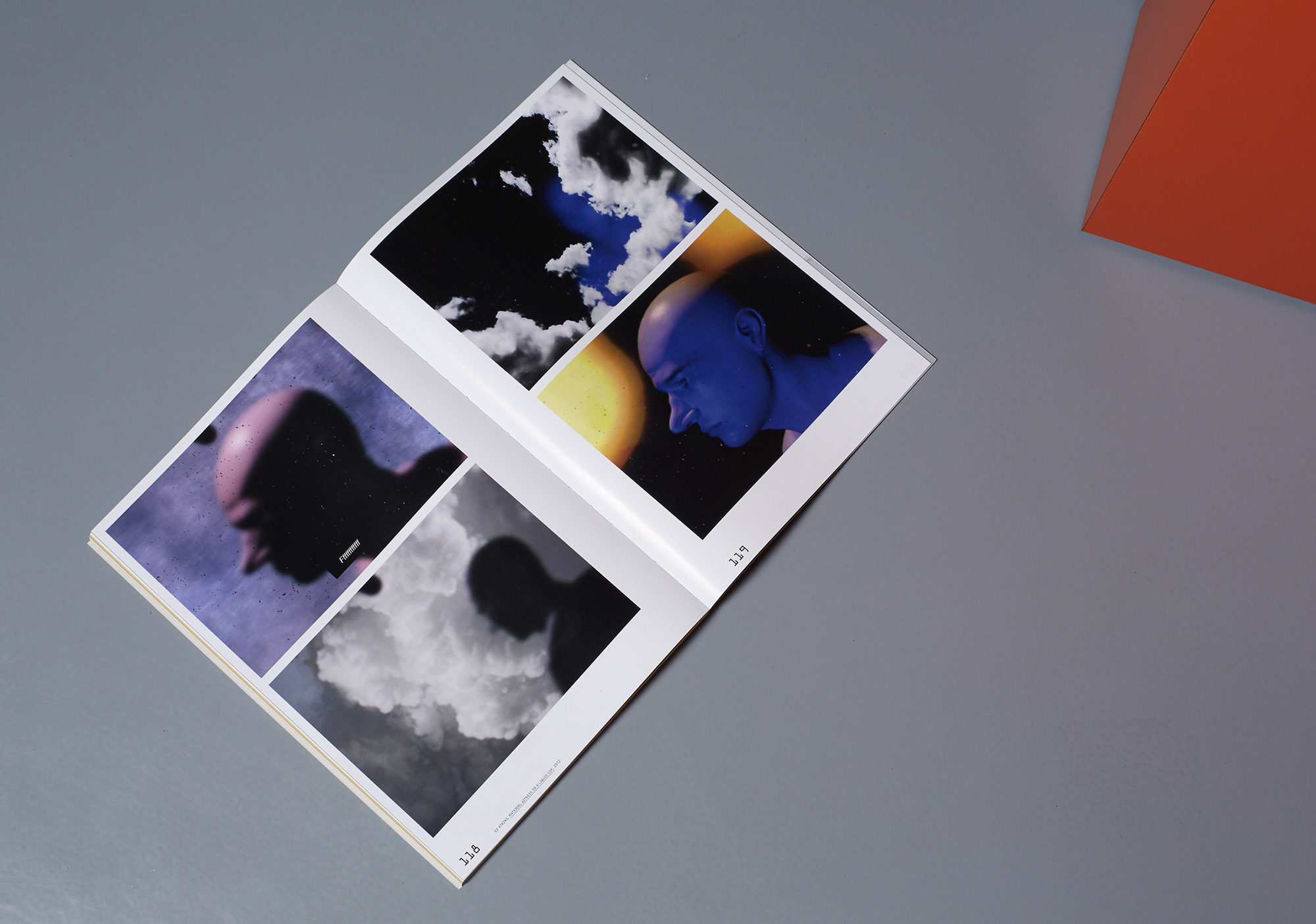 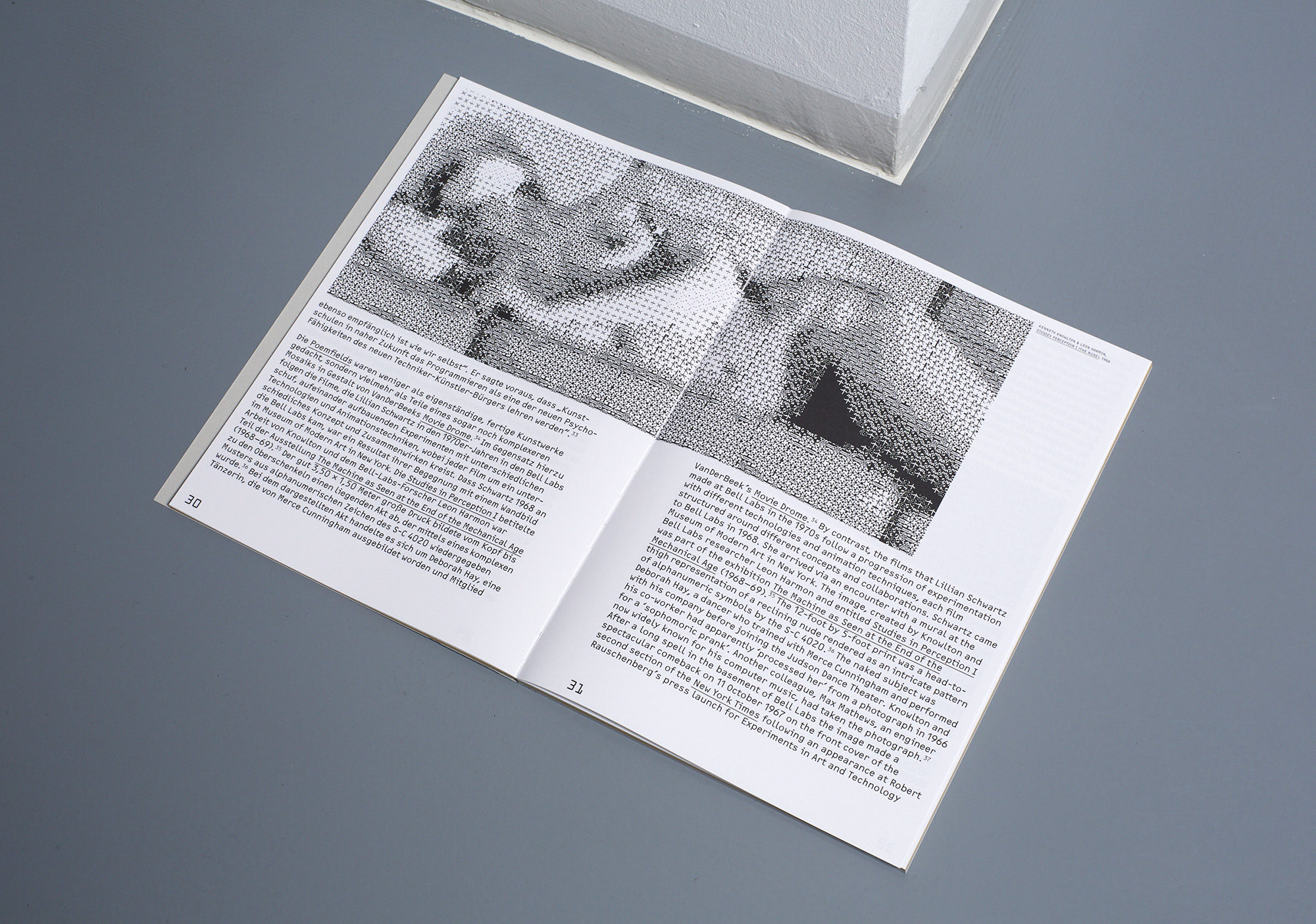 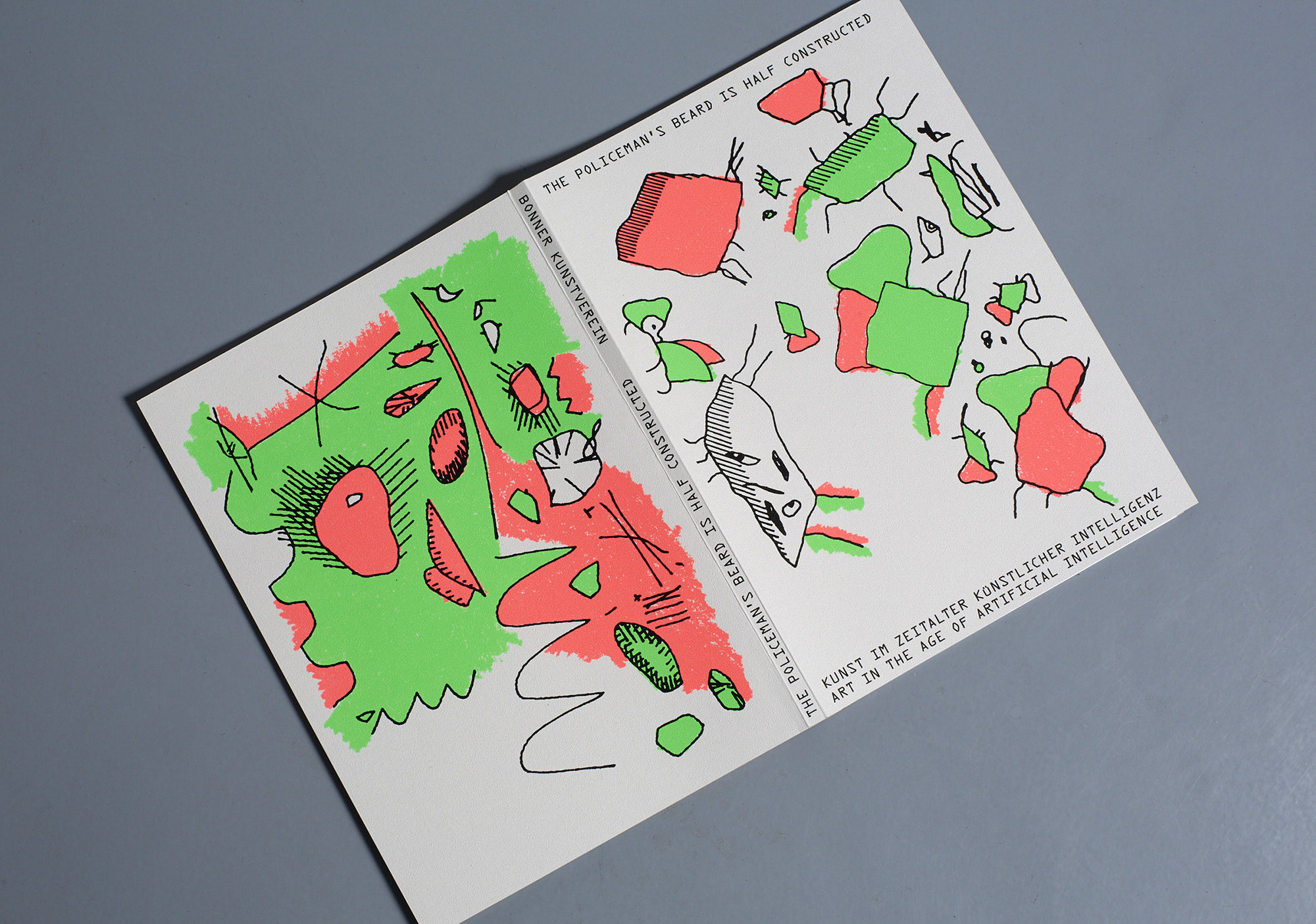 Bonner Kunstverein’s 2017 survey of art in the era of artificial intelligence borrowed its unusual name from the title of the first book ‘written’ by a computer. Comprising more than 100 works by 36 artists from 14 countries, the exhibition was the largest to be presented at the Kunstverein in 30 years, incorporating drawing, sculpture, painting, print, installation and film. It featured some of the earliest examples of computer-generated art, including works on paper by Frieder Nake and Georg Nees, among the first to exhibit computer drawings in 1965, and John Whitney’s abstract film ‘Catalog’ (1961), made using an analogue computer built from Second World War anti-aircraft equipment; the term ‘artificial intelligence’ had only been coined a few years earlier, by computer scientist John McCarthy in 1955.

Our design uses typography that could be read by both humans and machines. On a research trip to the Zürcher Hochschule der Künste (ZHdK) archives, we traced the story of the OCR-A font, developed by the American National Standards Institute (ANSI). A European redevelopment project for the European Computer Manufacturers Association followed, through which typographer Adrian Frutiger produced the OCR-B font. This was not just a redrawing of OCR-A, but a total redefinition that explored accessibility and humanity through the written word.

Using several different paper stocks similar to those we found in the ZHdK archives, the catalogue resembles a pile of A4 paper, free from its spine; when opened, the catalogue lies flat. The 140-page publication features 75 illustrations, including a series of installation views of the exhibition, a timeline, interviews and essays, as well as a facsimile of the original ‘The Policeman’s Beard is Half Constructed’ from 1984.

For the cover, we had permission to reprint two line drawings by Harold Cohen, originally made for children’s colouring books. We coloured them by hand in the studio, then screen-printed the end result on the cover.