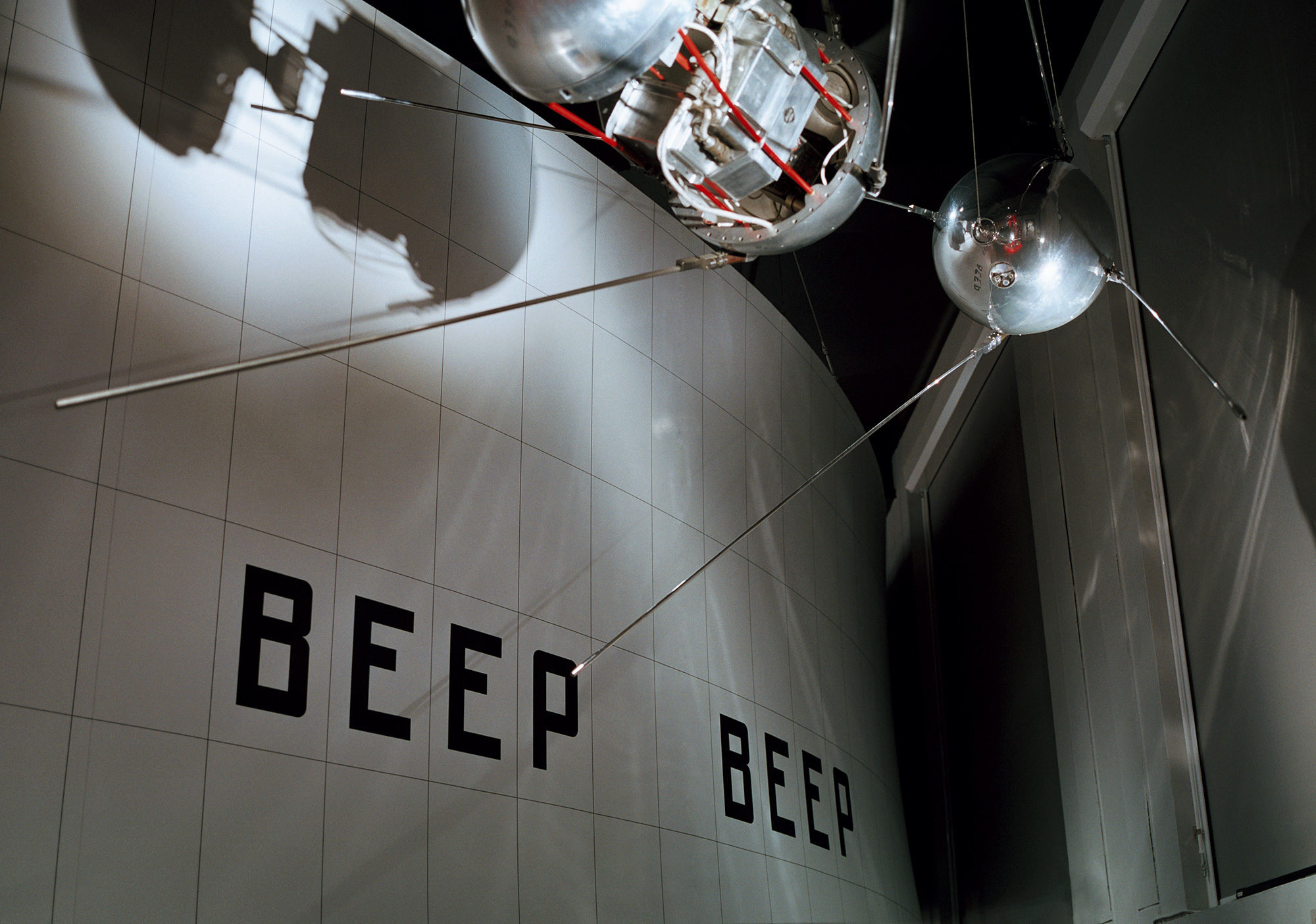 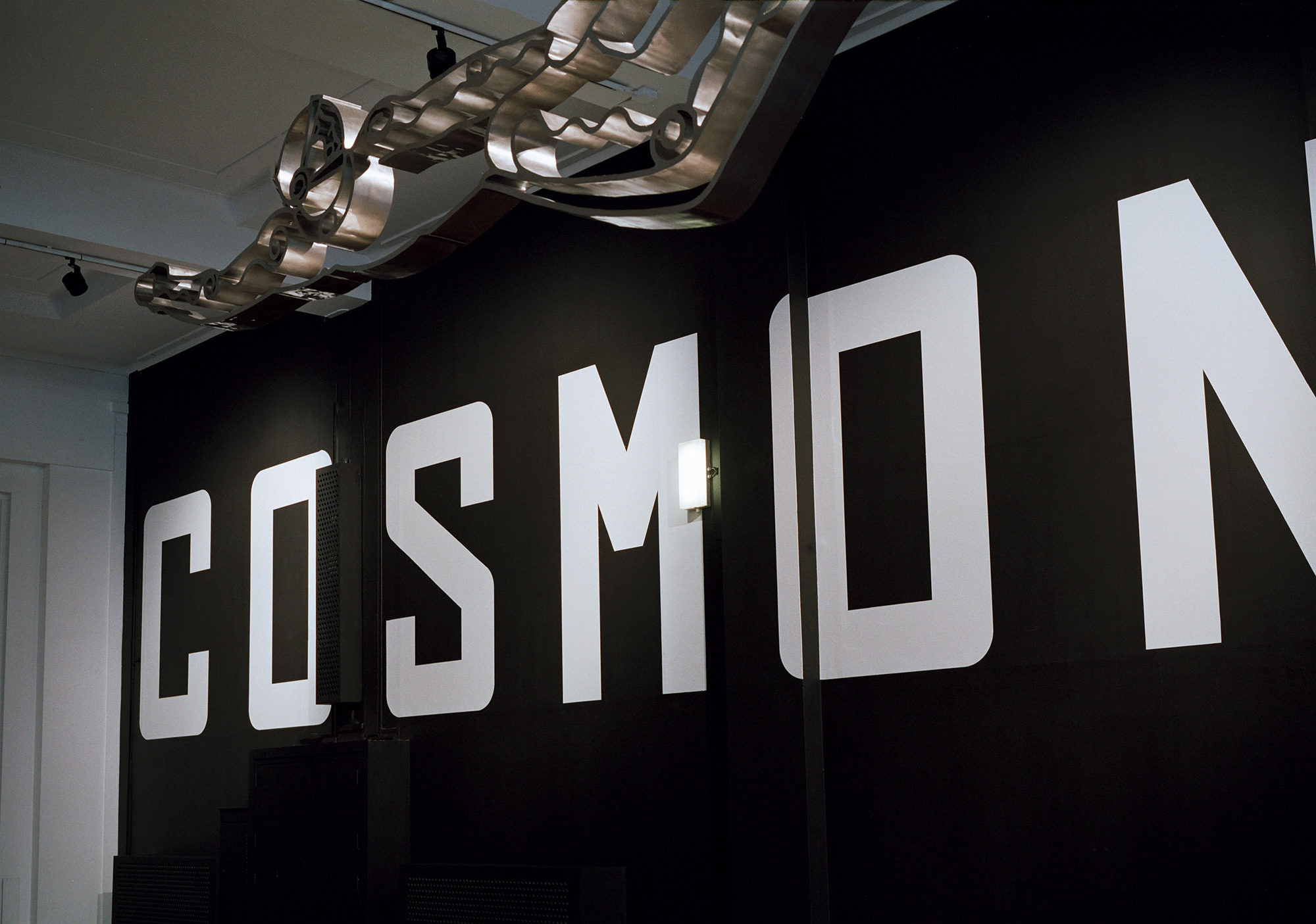 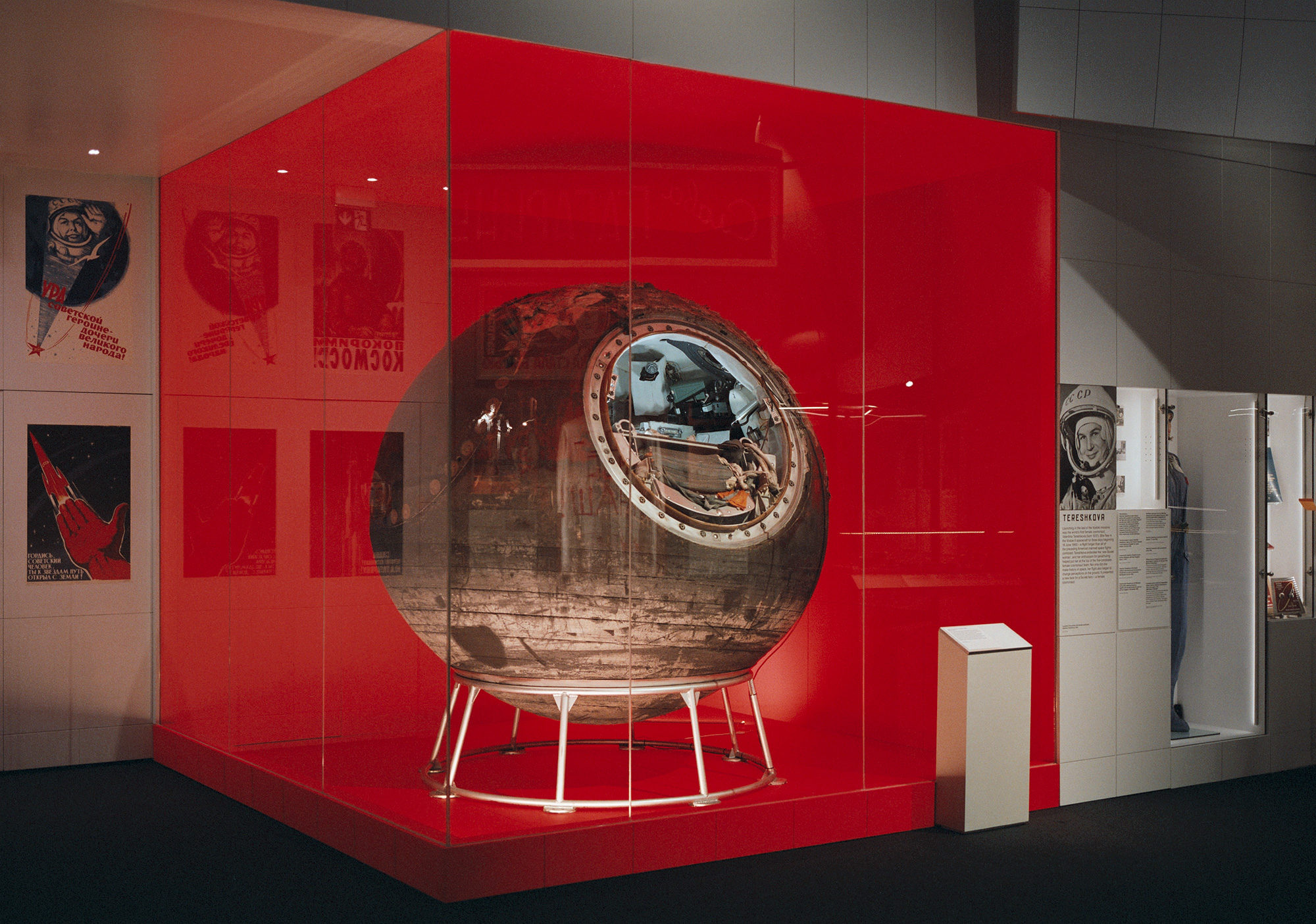 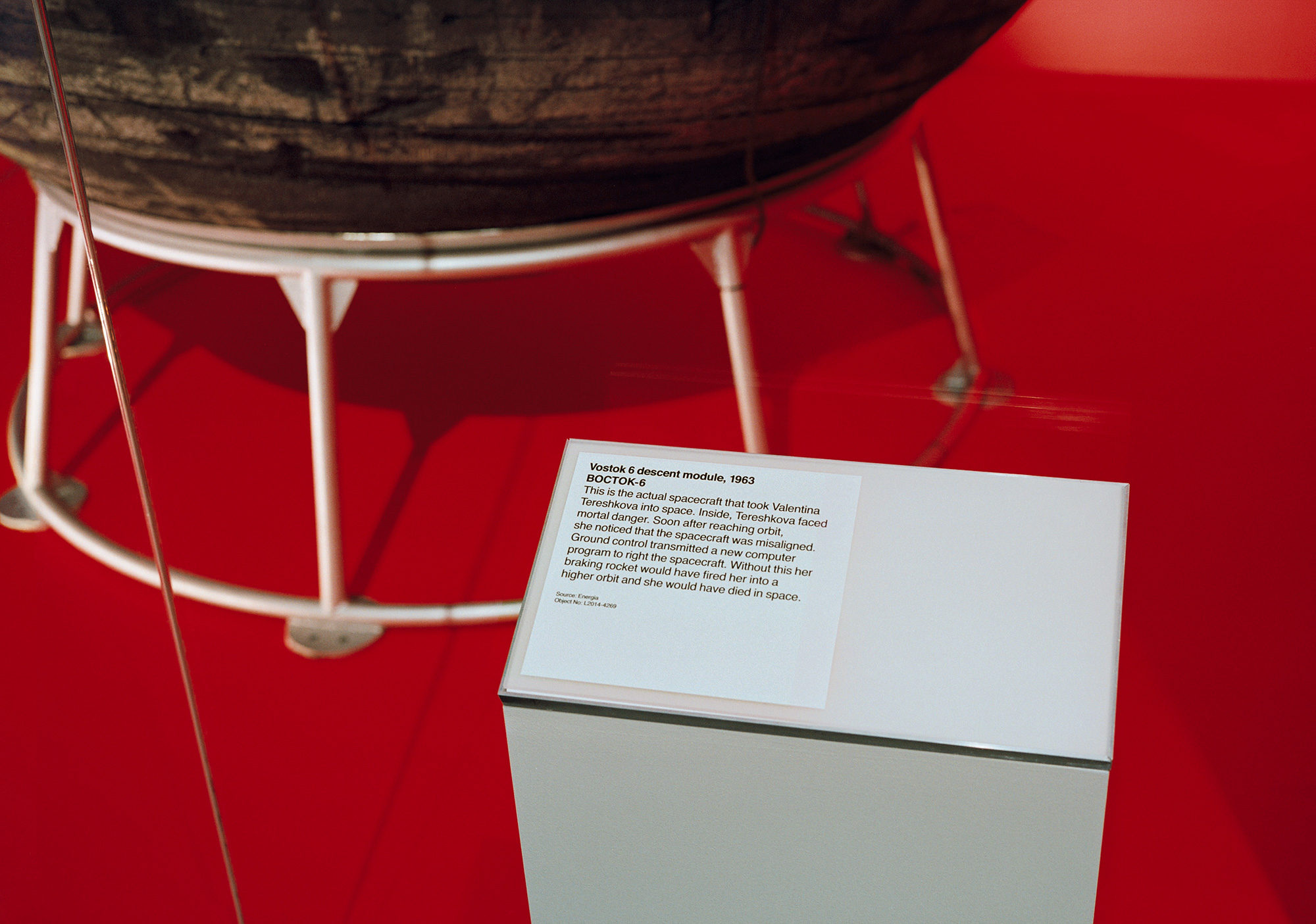 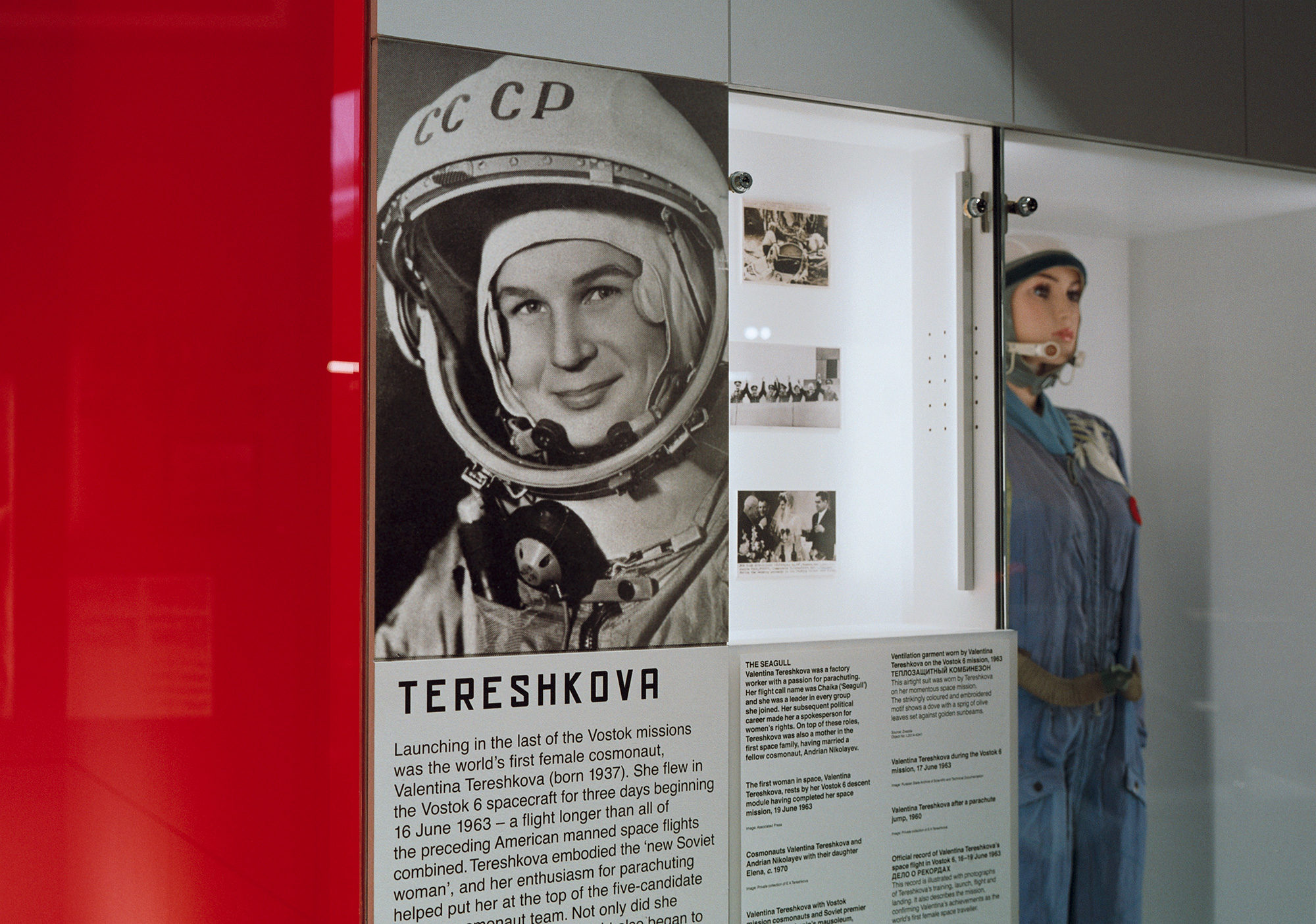 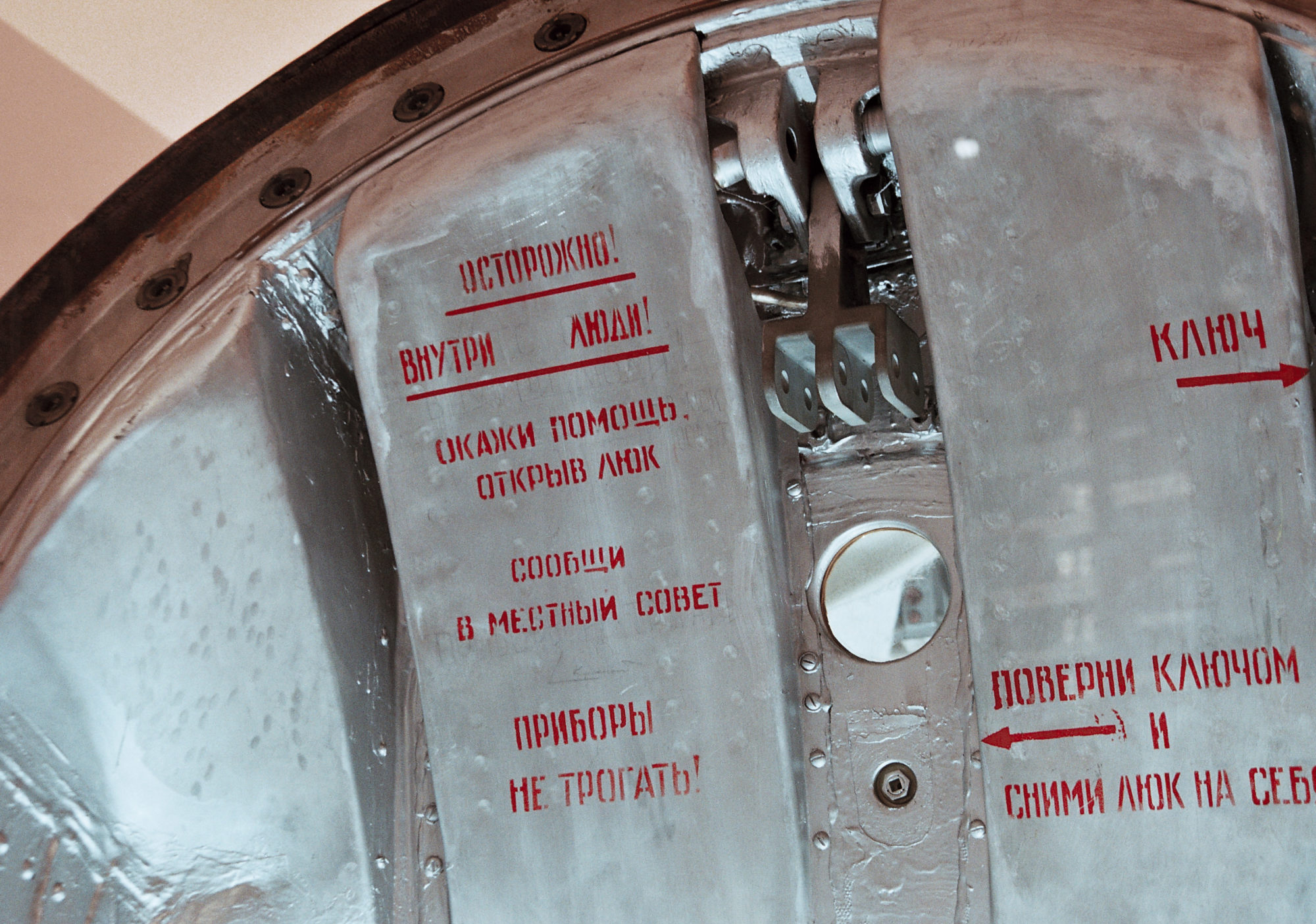 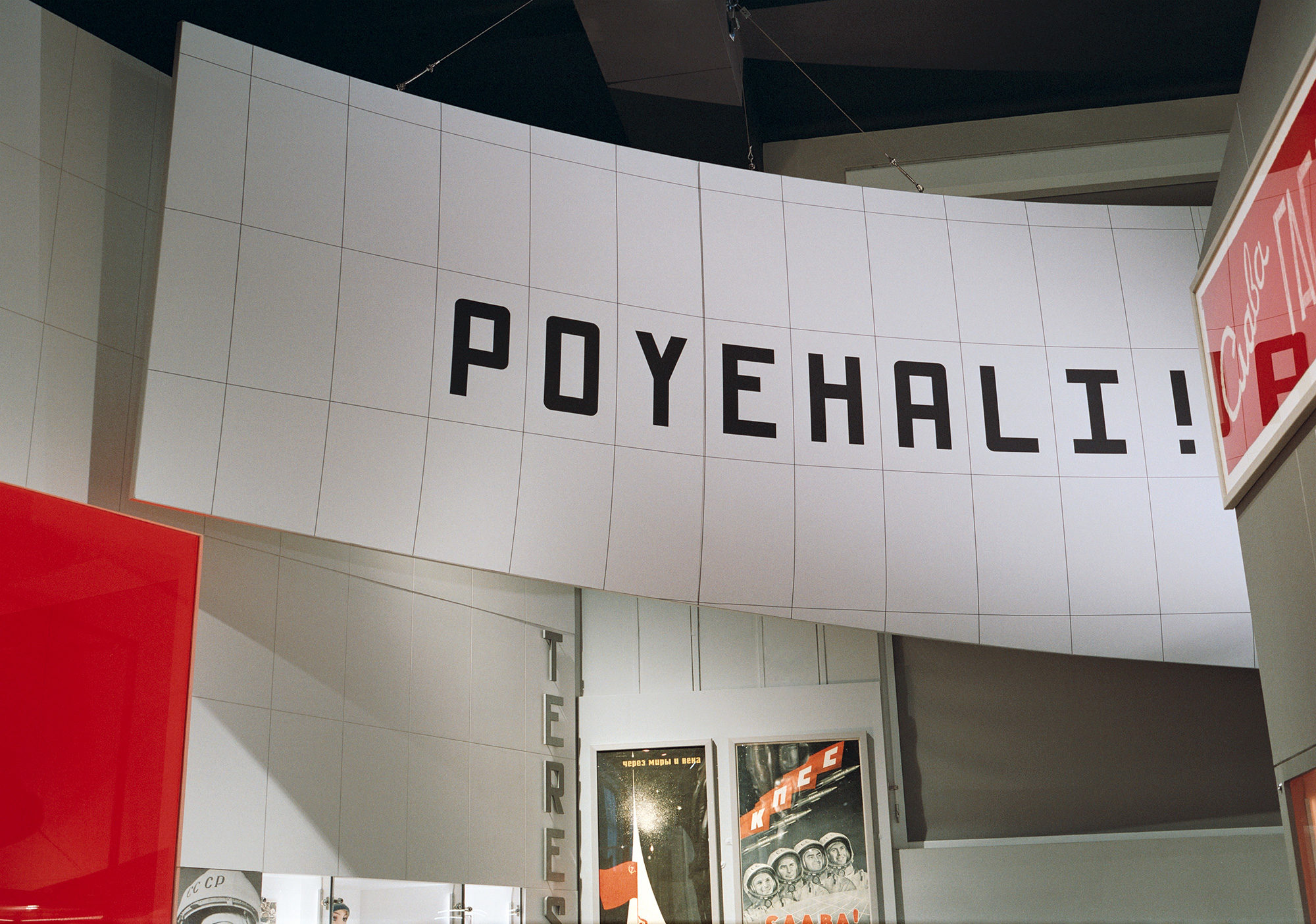 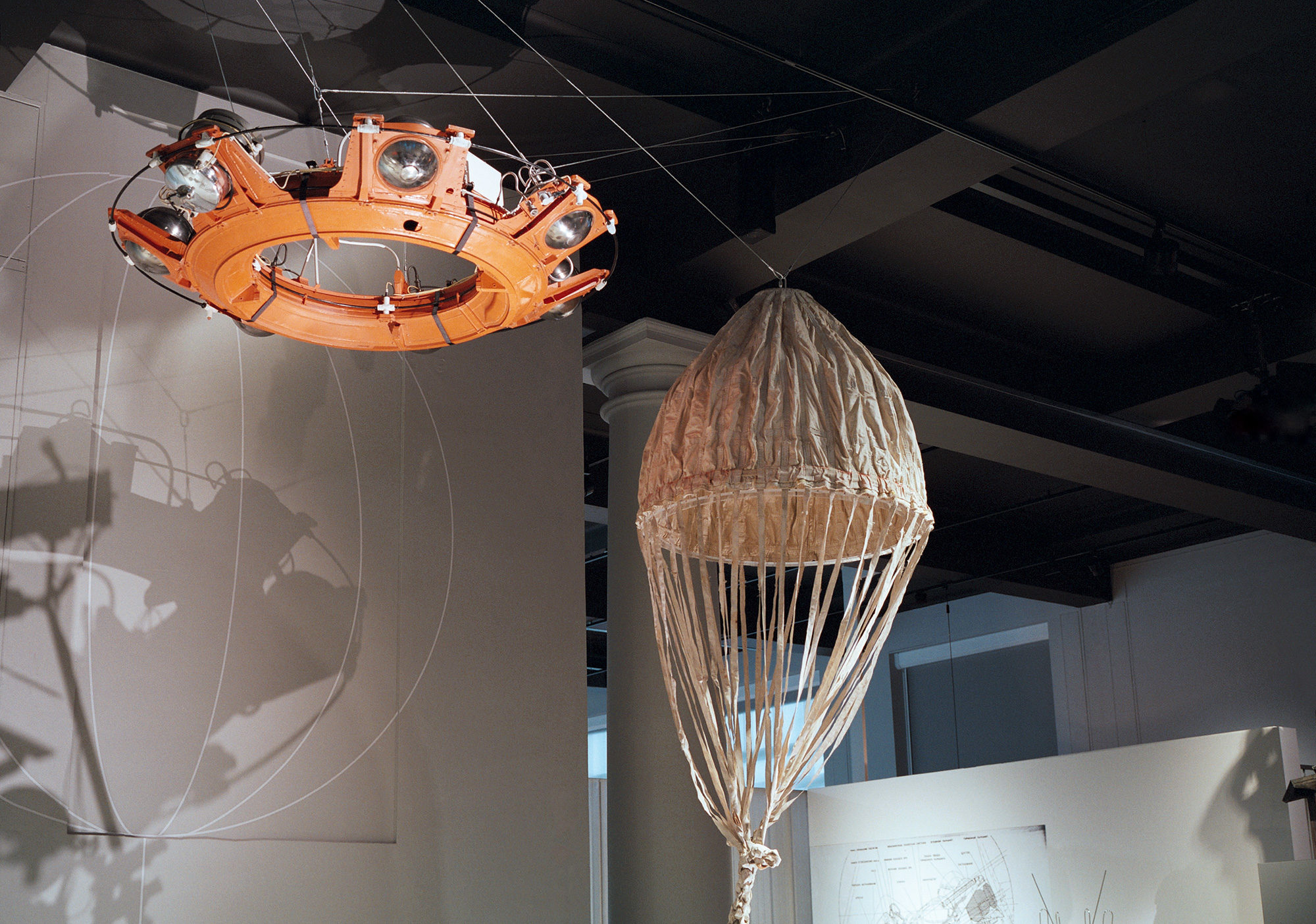 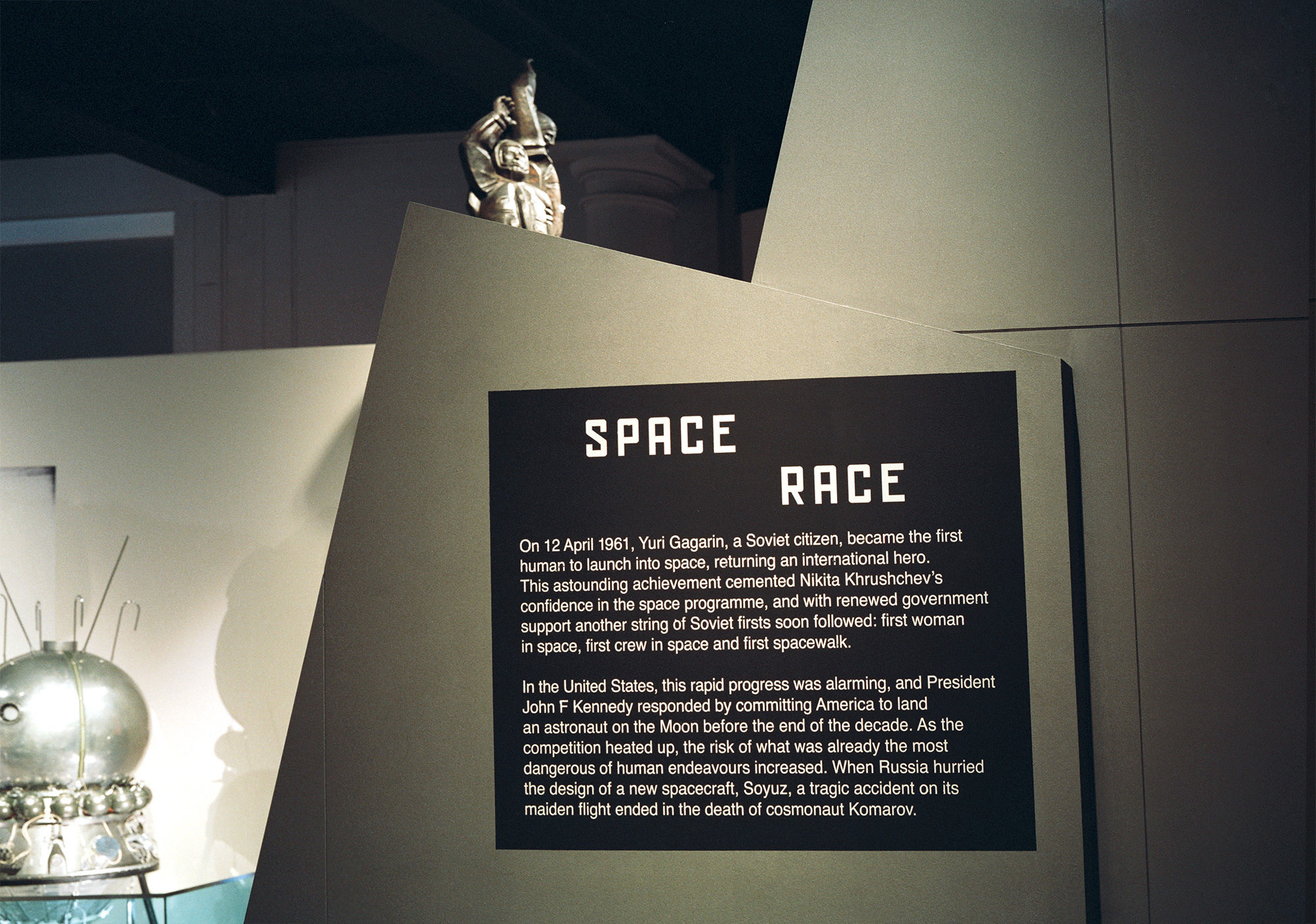 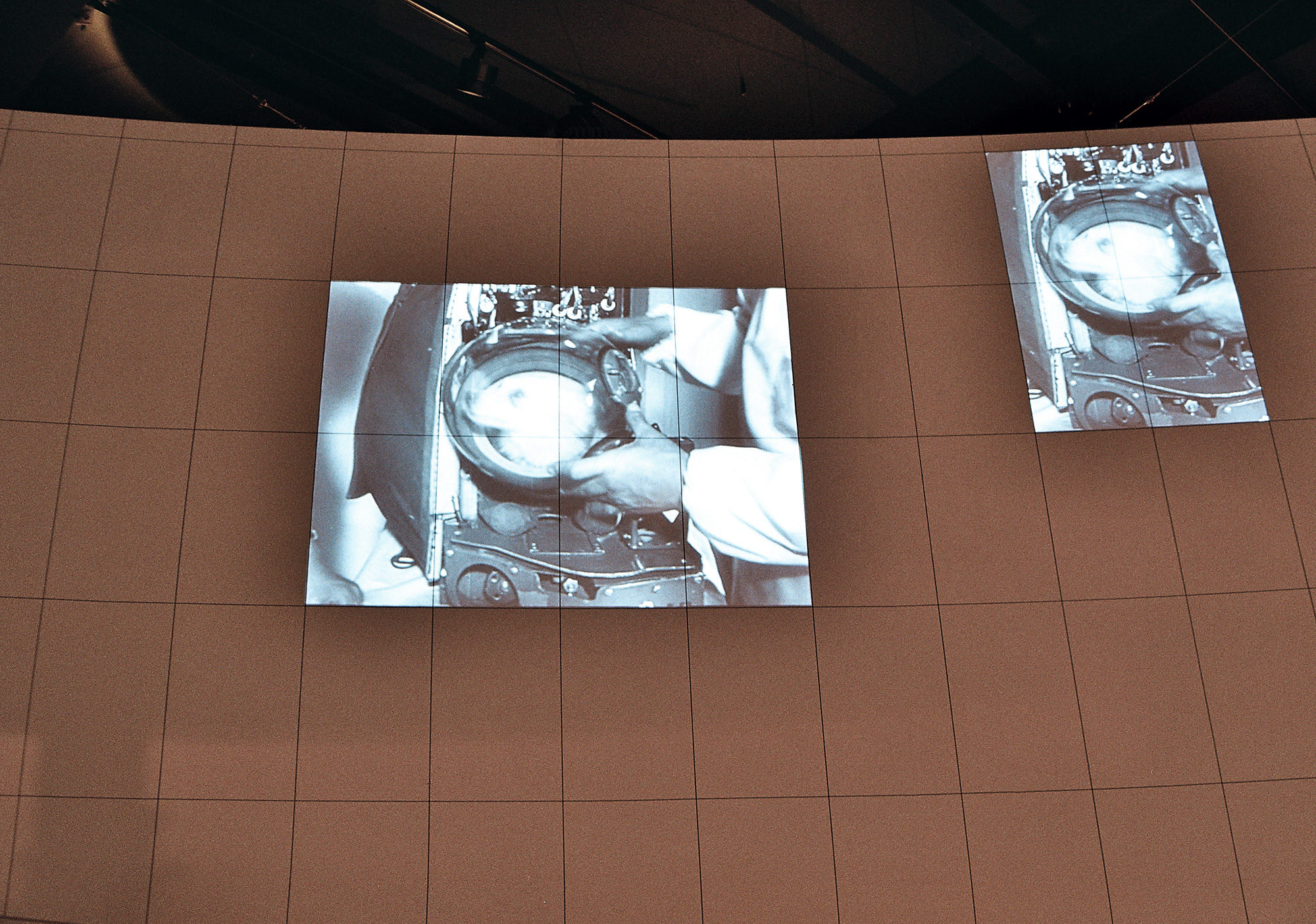 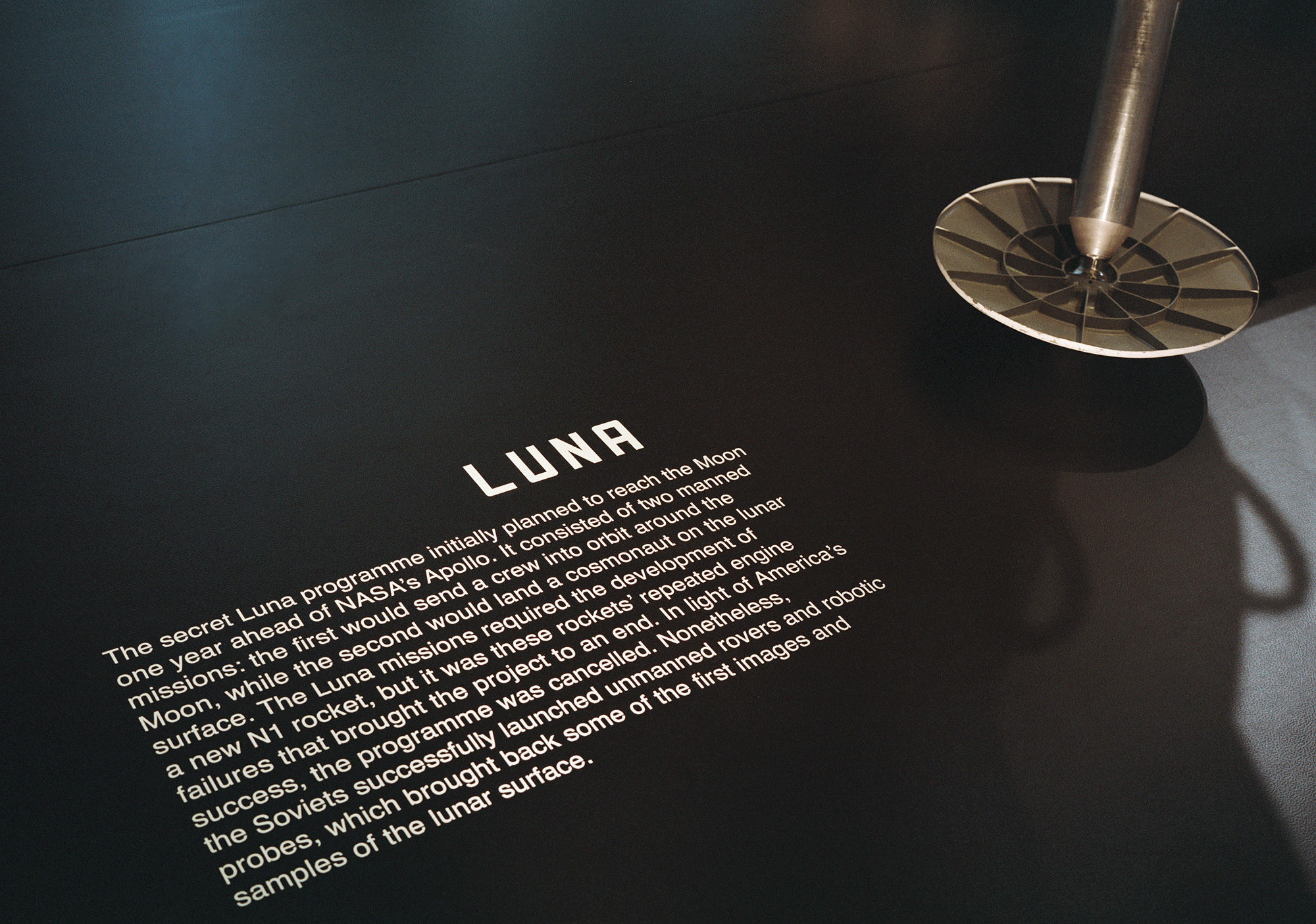 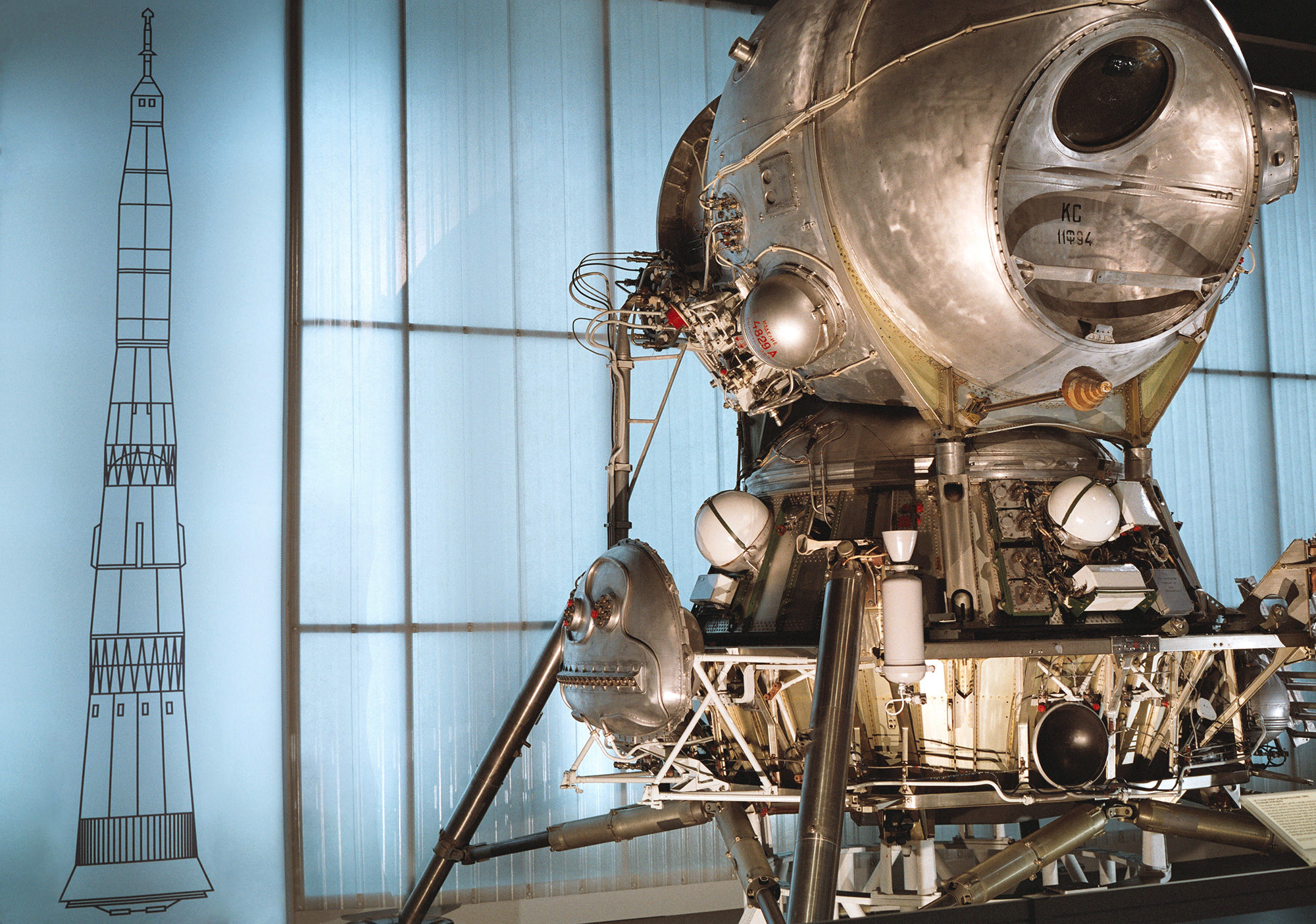 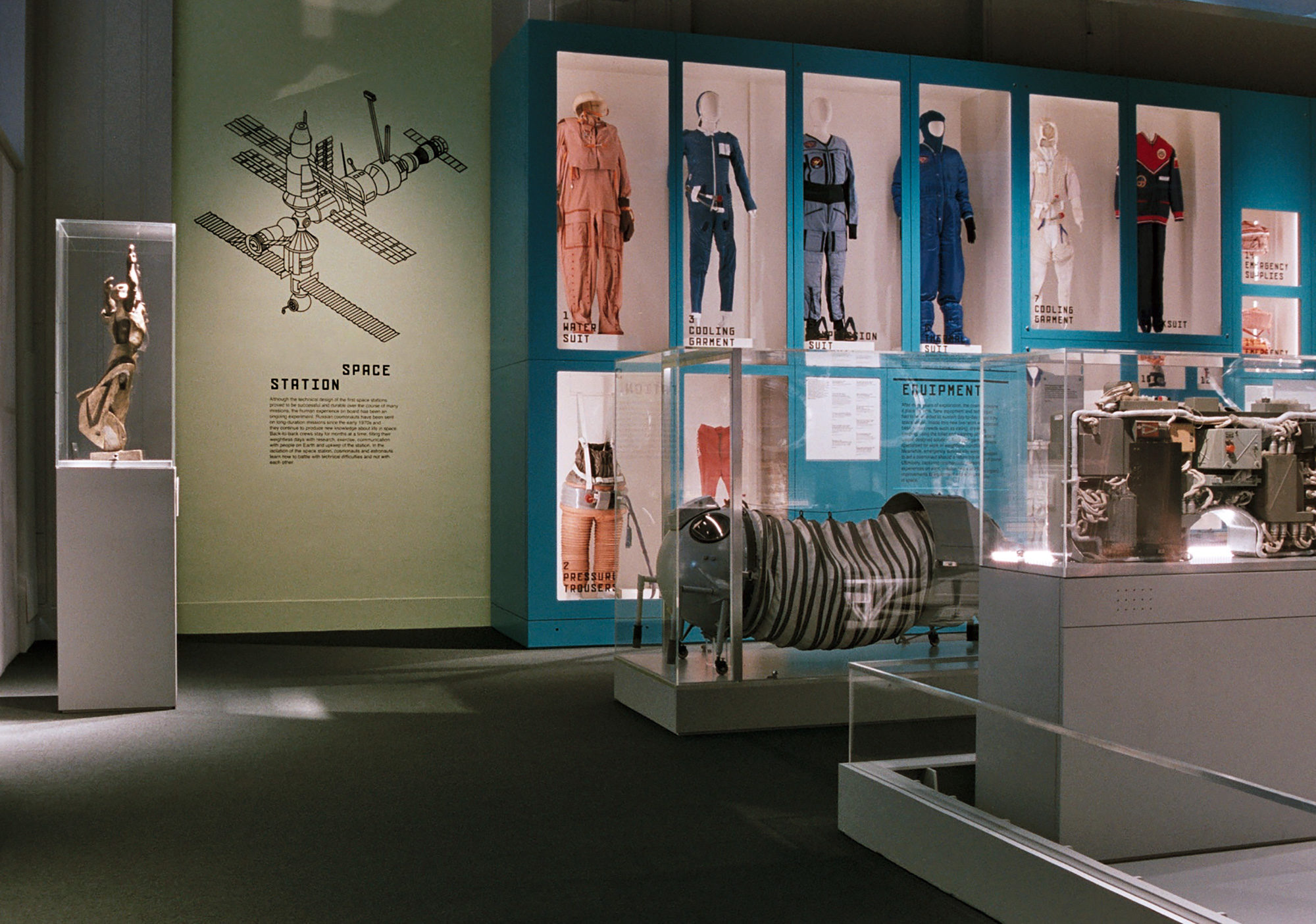 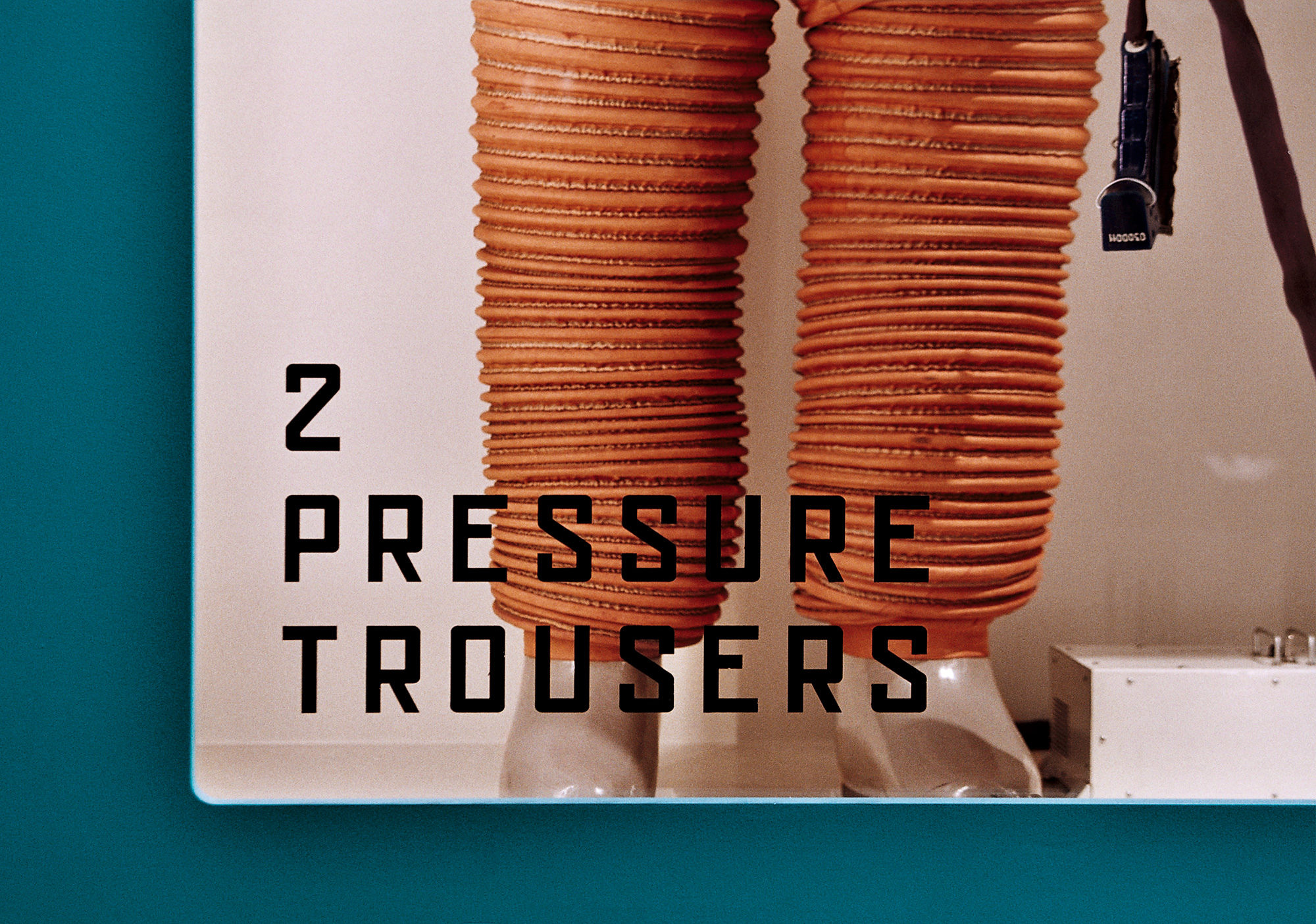 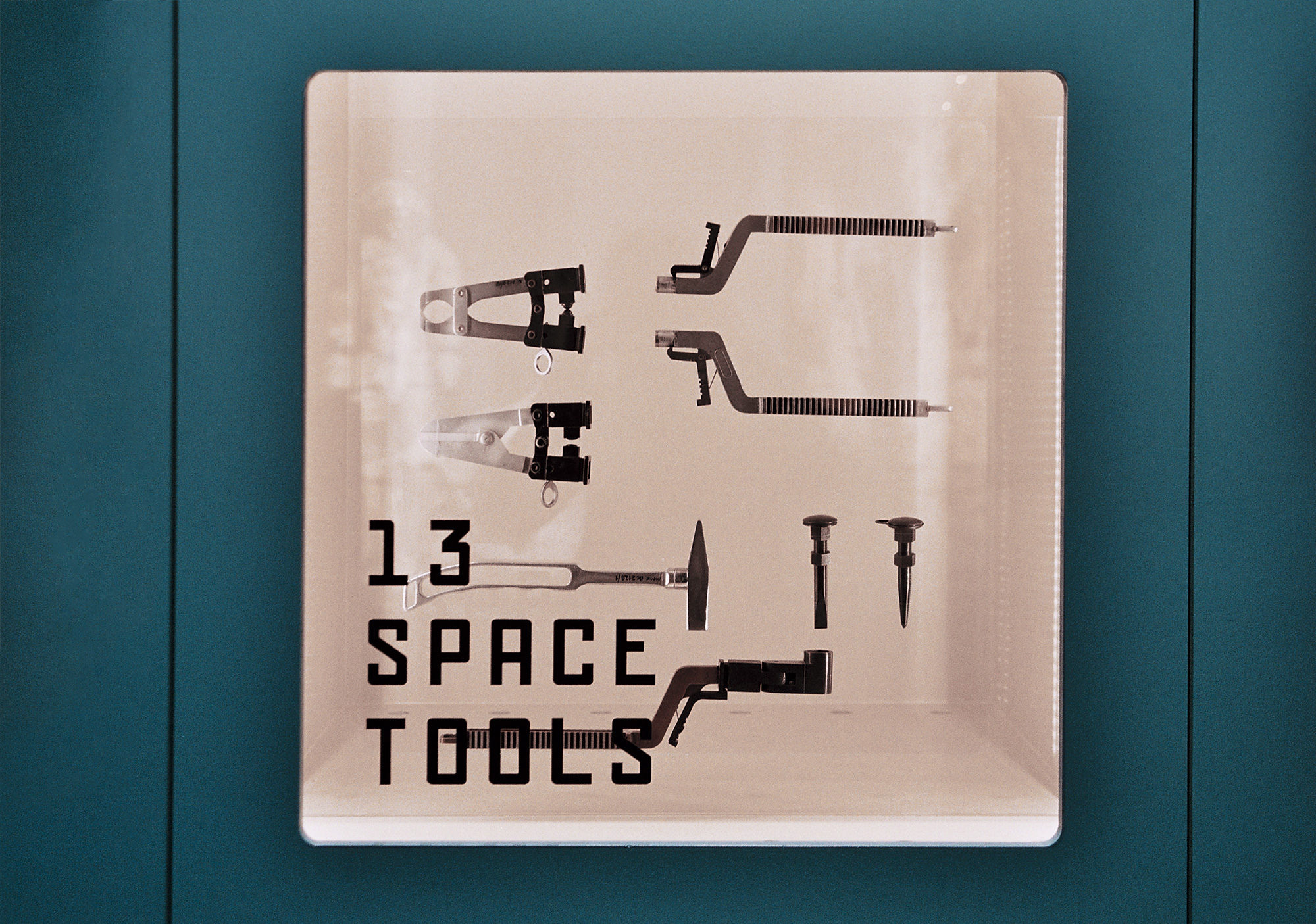 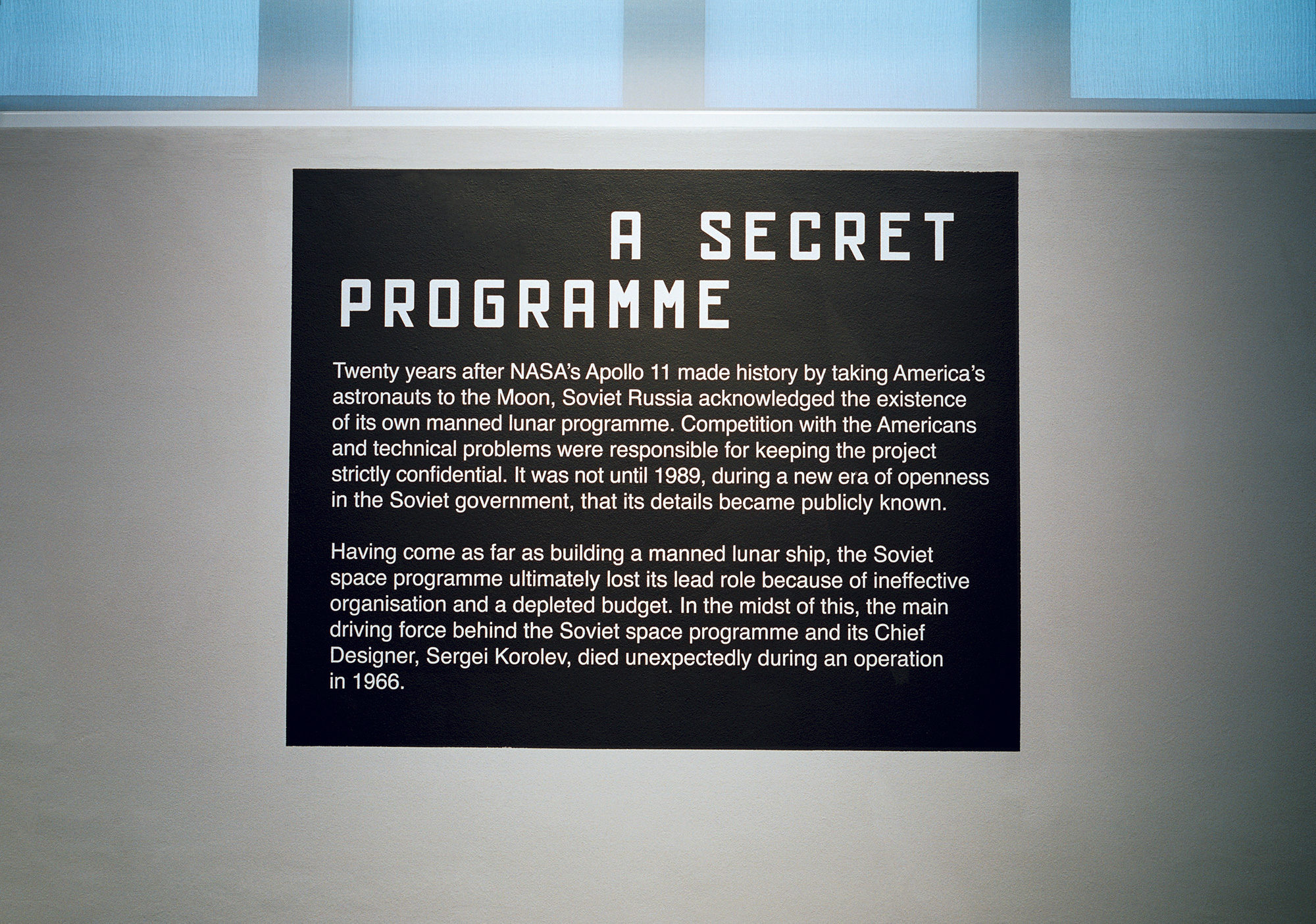 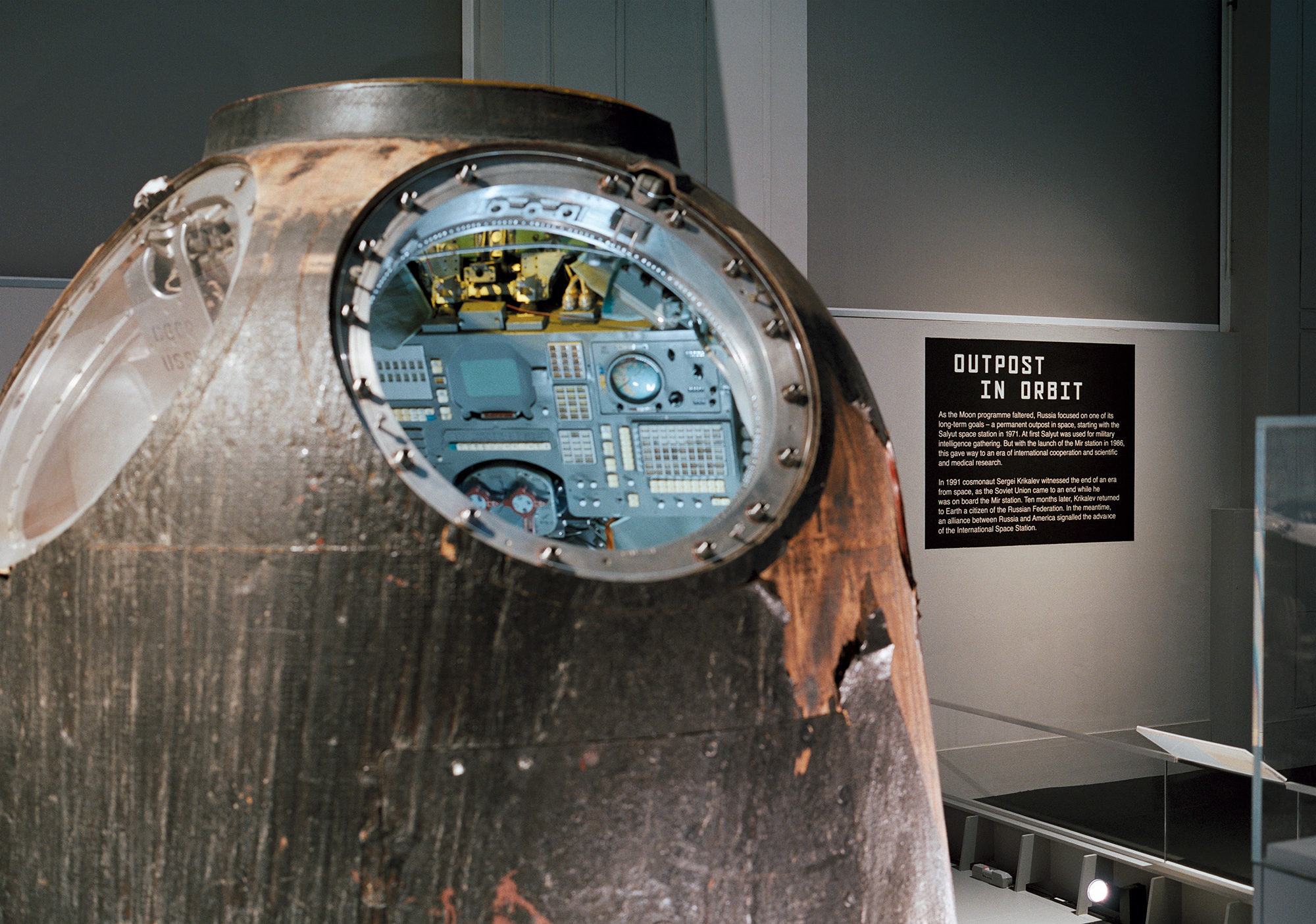 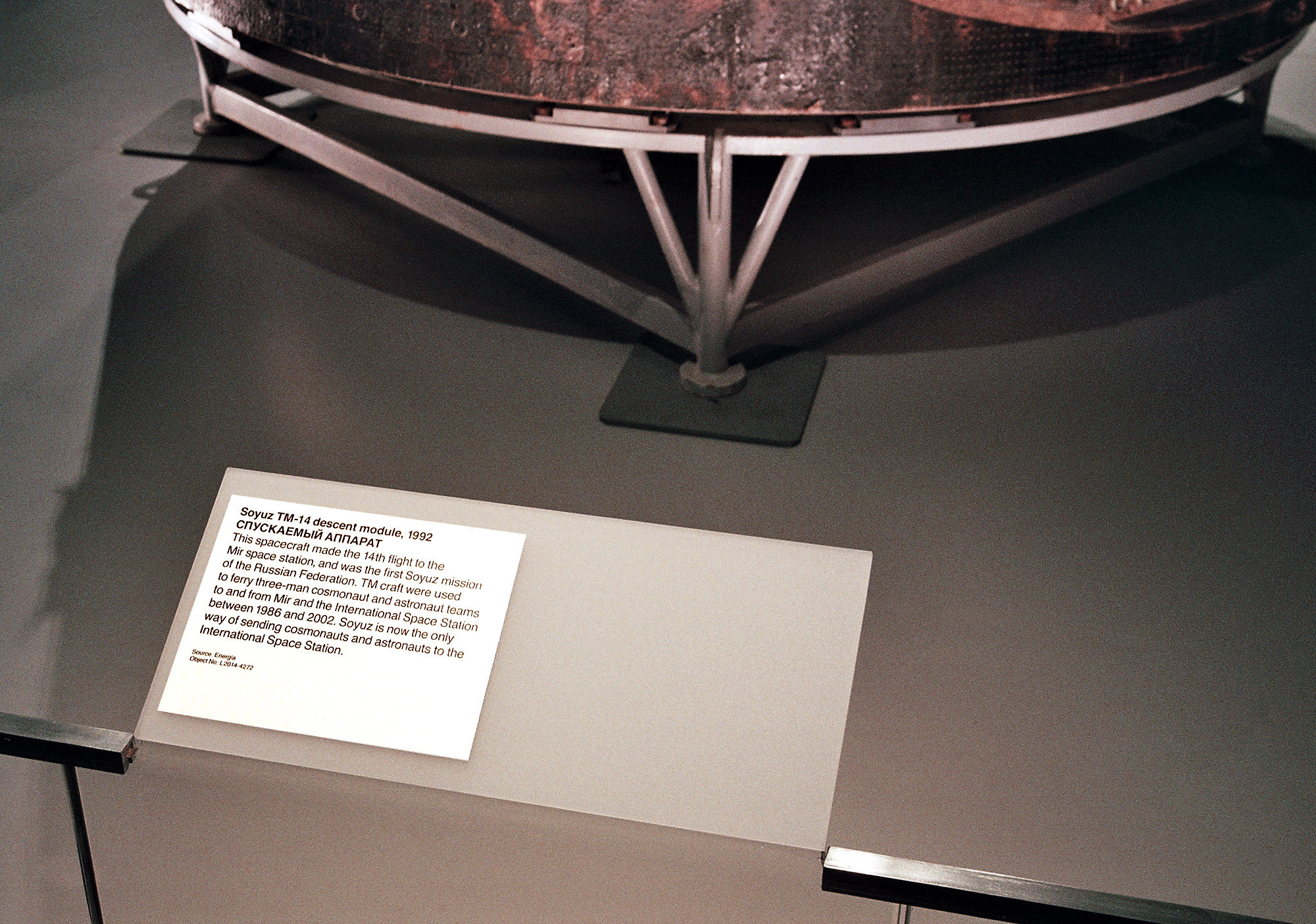 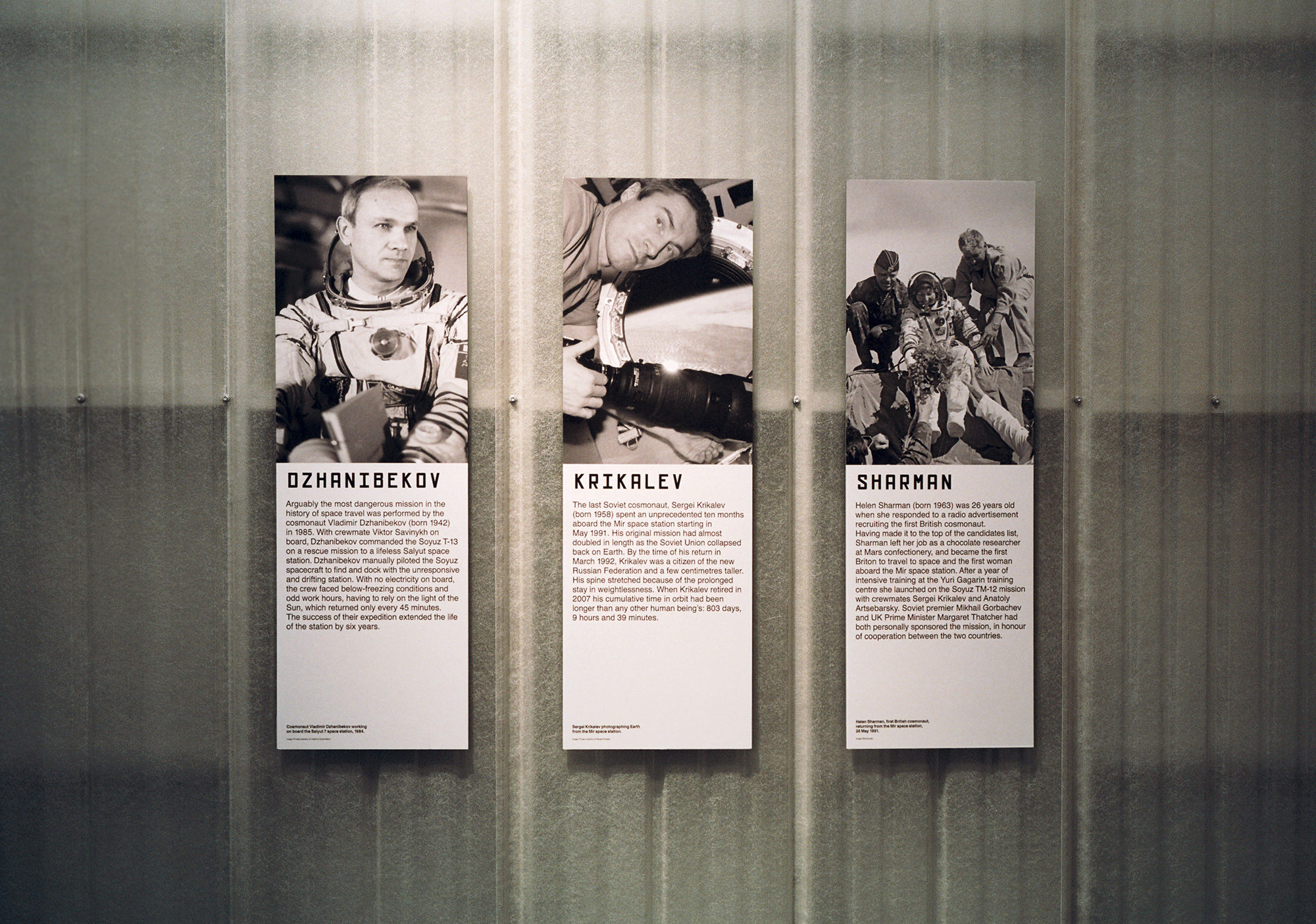 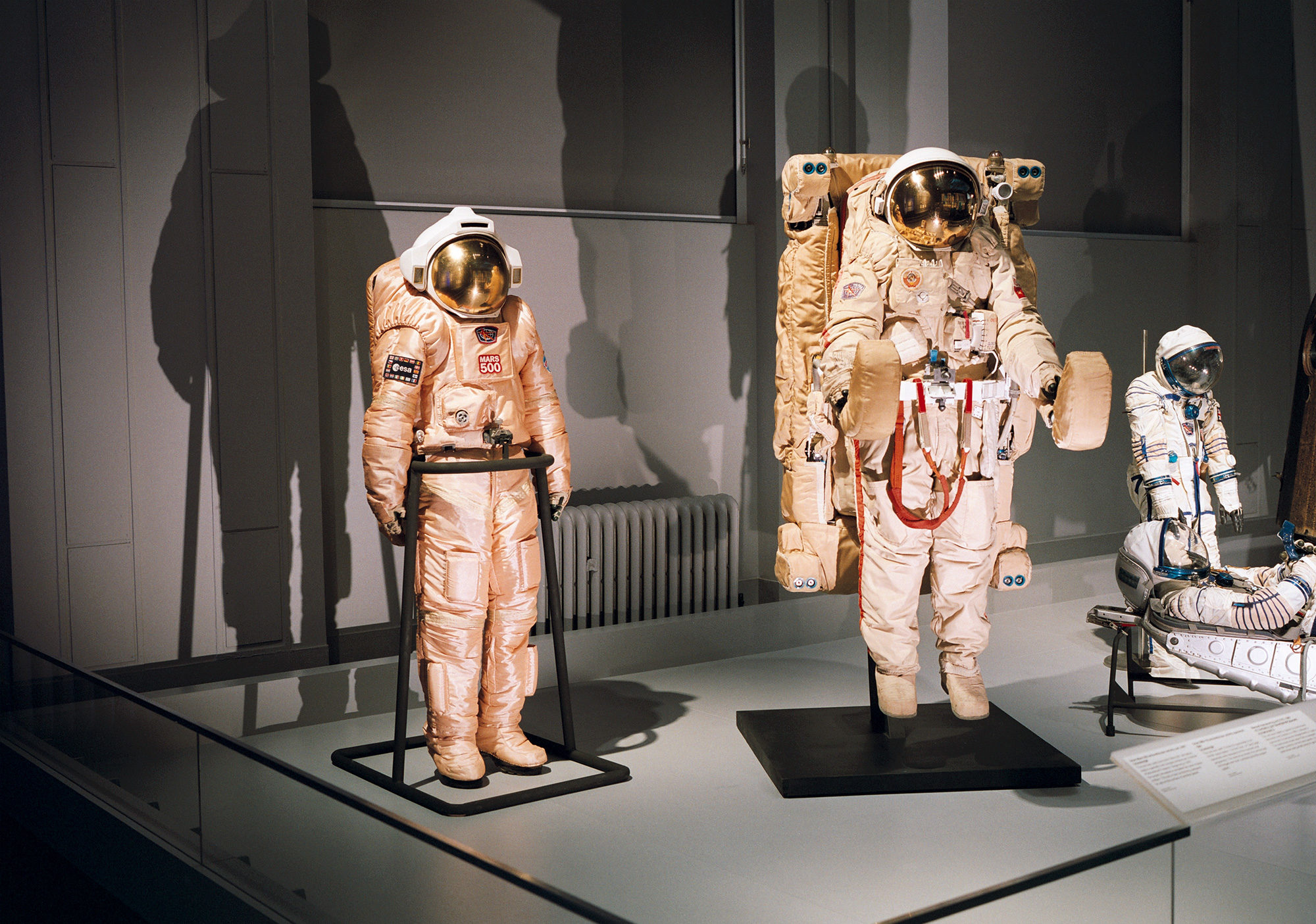 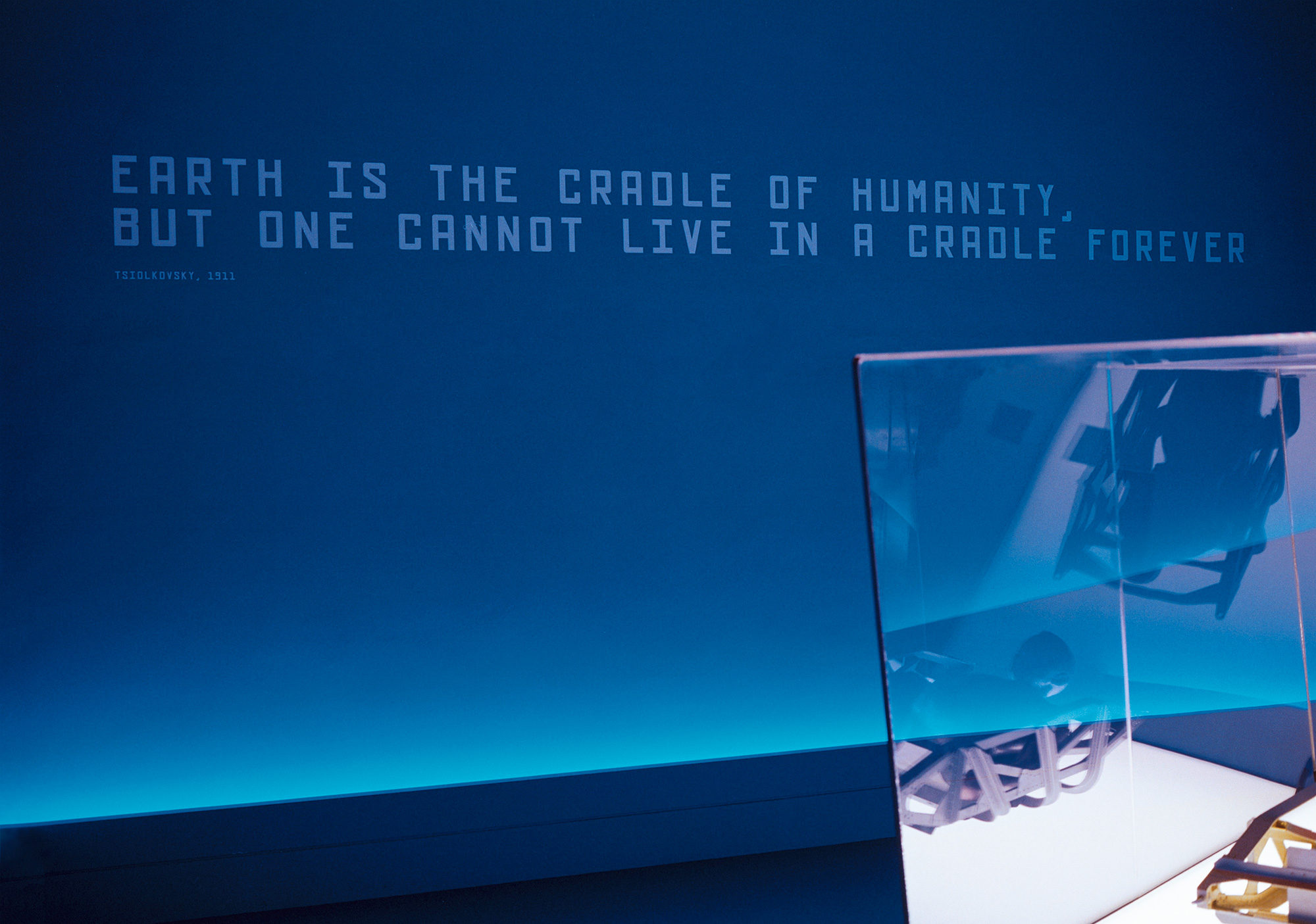 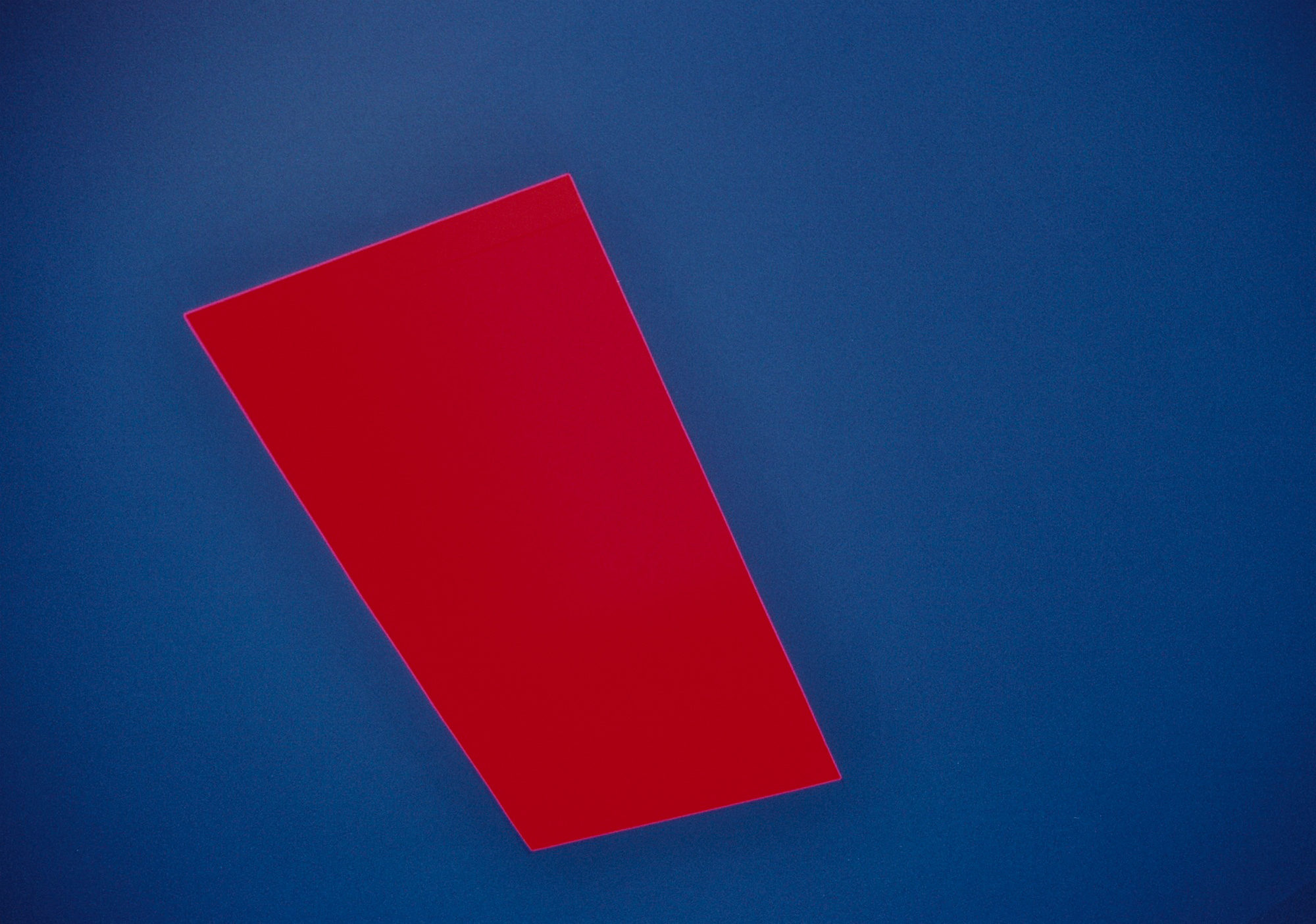 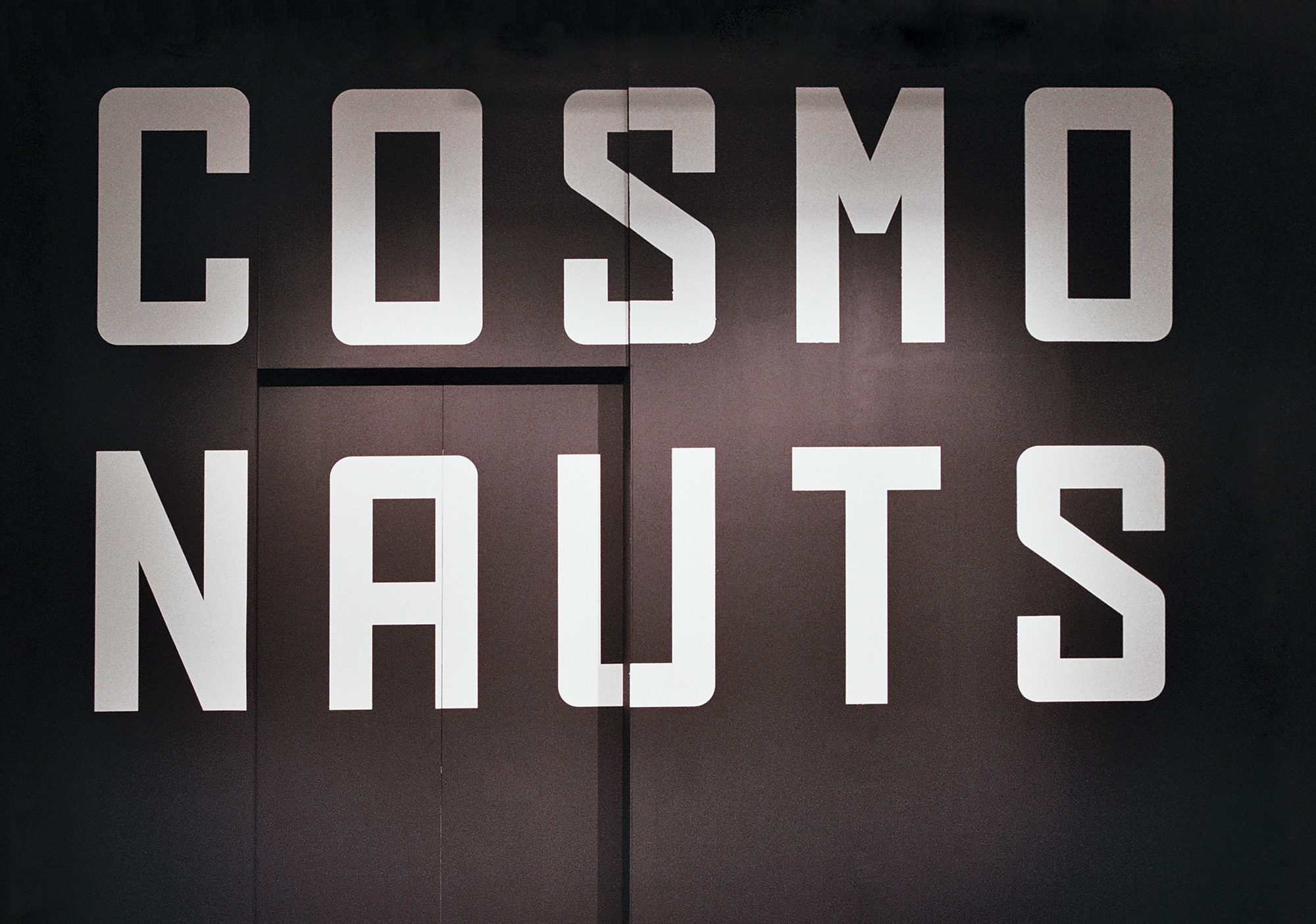 “Most successful Science Museum exhibition of all time” The Independent

‘Cosmonauts: Birth of the Space Age’ was a once-in-a-lifetime exhibition telling the underplayed but powerful story of Russia’s relationship with space. It brought together an astonishing array of artefacts, many never seen before in the UK. These objects ranged from art that was inspired by the Cosmist philosophy to the actual spacecraft that transported the first woman into space in 1963.

Kellenberger–White created a distinctive exhibition identity, working in close collaboration with Real Studios to ensure the identity and illustration meshed perfectly with the graphics and 3D design. Our custom-made typeface – informed by research into lettering on space capsules – was used in a comprehensive scheme of exhibition graphics, supersized environmental wall graphics, an exhibition catalogue, merchandise and the Museum’s marketing campaign.

Named Capsule in Space after John Barry’s soundtrack for ‘You Only Live Twice’ (1967), this font took inspiration from the iconic red CCCP lettering stencilled across the Vostok spacecraft used by Yuri Gagarin and Valentina Tereshkova, the first man and woman to journey into outer space in the early 1960s. It has an appropriately bold and robust feel, which complemented the theatrical Russian nature of the experience, the direct nature of the artefacts exhibited and the boldness of the human achievements the exhibition describes.

Capsule in Space has a complete upper-case Latin alphabet, as well as an upper-case set of Cyrillic letters. Distinctive characteristics of this typeface include a dramatically stressed 8, an arrow whose head is spliced from its own tail, a space capsule silhouette and a version of the International Safe Handling Label (wine glass) that was found on Valentina Tereshkova’s space capsule.

‘Cosmonauts’ opened on 17 September 2015. Launch attendees included Valentina Tereshkova, the first women in space; Olga Golodets, Deputy Prime Minister of the Russian Federation, and Helen Sharman, the first Briton in space. The exhibition sold more than 140,000 tickets in just six months, and helped the number of visitors to the museum soar to a record 3.4 million.